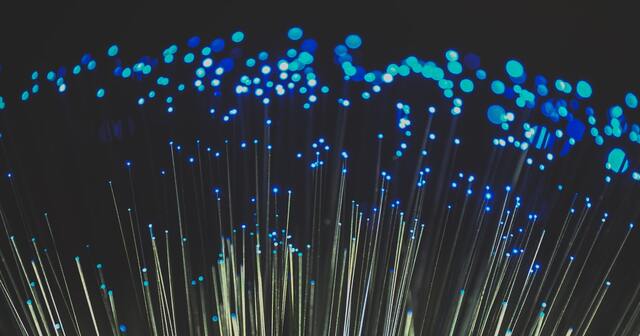 That’s not the best way to encourage internet connections

The state of Michigan and its local governments are awash in cash – buoyed by a strong economy and an influx of federal funds. Lawmakers are looking to appropriate this money and, unfortunately, many are exploring risky new government-run programs.

Government-owned broadband networks are near the top of the wish list for many cities, counties and schools. There is certainly a need for better high-speed internet in parts of the state. The good news is that the Michigan Legislature passed a bill last year that set some guidelines to ensure those areas are being helped, without resorting to unnecessary overspending or unfair practices. It’s Public Act 166 of 2020, which lays down rules for distributing federal funds meant for broadband deployment. It prohibits government-owned networks from receiving the funding and ensures broadband grants go to private providers expanding in unserved areas, rather than those which already have companies in operation.

These guidelines are important because there are government-run networks popping up across the state. They have a history of cost overruns that leave taxpayers on the hook, but that has not stopped Traverse City, Holland, Marshall, Lyndon Township and others from pursuing their own projects.

Unfortunately, a newly proposed bill package, being rolled out by Michigan Democrats and said to be supported by Gov. Gretchen Whitmer, would repeal the 2020 law and encourage municipalities to go into the broadband business. Specifically, the act would:

This is the wrong route to go down. As I noted in The Detroit News:

As with all things, internet and data services aren’t perfect. There are many areas of the country which don’t have access to high-speed, broadband internet. Older and low-income communities have less access than others. And more could be done to encourage competition between providers, which is what leads to better service and lower prices.

But the solution to this is not more government involvement. Intrusive regulation has been tried and led to worse service in Europe. Government-built networks also resulted in disasters in the U.S., like KentuckyWired (“the $1.5 billion information highway to nowhere”) or iProvo (where the city took on $39 million debt, nearly defaulted, and sold off to Google for $1).

With the 2009 federal stimulus program throwing money around, many cities went in on “government-owned networks.” The scholarly research shows poor results. A University of Pennsylvania study analyzed all public networks with available financial data and found only 2 out of 20 were expected to become financially viable.

One lesson that should have been learned after that federal 2009 stimulus spending bill was that public entities are not set up to compete with the private sector. They can typically only do so with backing from taxpayers – who take the losses – or by unfairly tilting the playing field in favor of the government.

Government-owned and run broadband networks are costly and ineffective. To encourage broadband development, cities should roll back their innovation-stiffling regulations, and the state should only subsidize networks in truly unserved areas through competitive bidding.