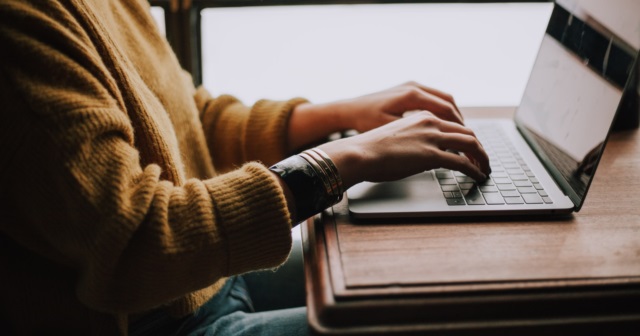 The Right Way to Expand Broadband Internet in Michigan

For decades, and especially in recent years, high-speed internet has been expanding rapidly. Consumers get much higher speeds for what they pay than they used to and networks are covering more areas. The vast majority of people are happy with their internet service.

Still, there are pockets of the country with no high speed internet. What’s the best way to ensure that even these areas have high-speed internet access?

Some municipalities across Michigan have tried setting up government-run networks, in part to expand access to high-speed internet to these areas. But these are costly, inefficient and almost always fail. There are better options.

Policymakers interested in this problem should first remember that private industry and the market for internet access is largely working well. There is robust competition and consumers generally get better products and services year-after-year as a result. If policymakers want to expand broadband access, they should start by working with private providers.

There is a way governments could help. They could streamline local rules, such as “right of way” regulations, permitting requirements and fees. Local governments often choke out broadband competition with these local regulations.

Only after those options have been explored should other interventions be considered. If policymakers still want to use taxpayers’ money to expand access, they could subsidize service for some residences. This avoids the risks of runaway costs that have plagued many government-owned networks.

A proposed bill in Michigan, House Bill 4288, sponsored by Rep. Michele Hoitenga, R-Manton, largely lines up with these principles. It does the following:

The internet is too important to let government run it. Let’s not lose sight of that as we look for ways to encourage competition and access.