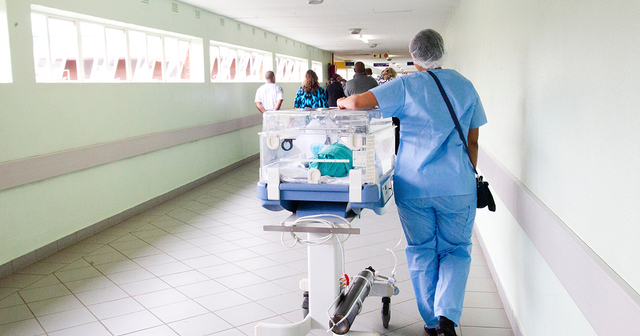 A step in the right direction on licensing

Under Michigan law, people with a criminal record are severely limited or banned from working in health care professions. But a package of bills recently taken up in the state House would help more ex-offenders rehabilitate themselves back into society by finding legal work.

House Bills 5450, 5451 and 5452 have been introduced by Reps. Klint Kesto, Jeff Noble and Curt VanderWall, respectively. They would shorten the time people are ineligible to work in a health-related field, if they’ve been convicted of certain misdemeanors and lower-level felonies. The bills would also eliminate laws that automatically ban people with certain felonies and other misdemeanors from working.

This would be a huge step in the right direction. While there is some justification for employers to consider the criminal background of potential employees, a blanket state ban on hiring ex-offenders is bad policy. Such a ban affects people like Laurence Reuben, who worked as a nurse in the state of New York for years but lost the ability to find employment after moving to Michigan.

Michigan has hundreds of laws that prevent people with a criminal record from working in licensed professions. The evidence shows that these laws cause higher unemployment and make people more likely to reoffend. These bills are a step in the right direction by giving ex-offenders a better chance at contributing positively to society and the economy.