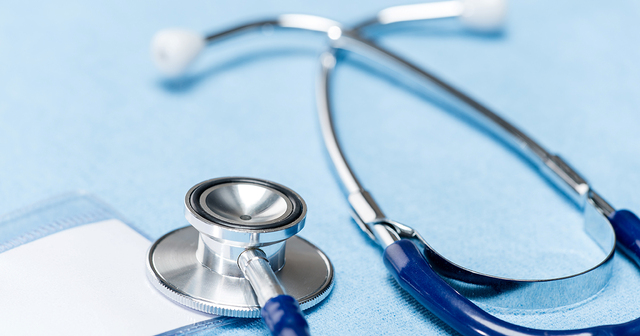 Laurence Reuben is a certified nurse in the state of New York who moved to Michigan. He tried to find work as a nurse in his new state, but Michigan’s licensing agency denied him the opportunity because of a low-level criminal conviction in his past. It did so even though a judge specifically endorsed him for gainful employment and he was legally employed as a nurse in his former state for years after that.

Reuben — who earned a nursing degree decades ago — was convicted of grand larceny in the fourth degree in New York, which is theft of property worth between $1,000 and $3,000. After his conviction, he rehabilitated himself enough that in 2013, a judge granted him a “certificate of relief from disabilities,” removing all legal barriers to employment in New York and allowing him to land a job in nursing.

After moving to Michigan, however, the state refused to accept his New York nursing certificate. That’s because state law requires those seeking an occupational license in health care fields to report any past criminal convictions — which Reuben did — and it can deny a license to anyone with a conviction, no matter the crime.

There is hope for Reuben: The Michigan Court of Claims ordered the state to honor his New York certificate despite his past conviction. But the legal case is not completely settled and he still can’t legally work as a nurse in Michigan. And, of course, Rueben is just one person. There are many others in Michigan with criminal records who are similarly denied the opportunity to find gainful employment due to licensing requirements.

Refusing a license to someone with a criminal record does more harm than good. It denies people the opportunity to work, making it more likely that ex-convicts return to a life of crime. The Legislature should fix state laws to make them more flexible for people who have low-level convictions, want to rehabilitate themselves, land a job and contribute positively to society and the economy.