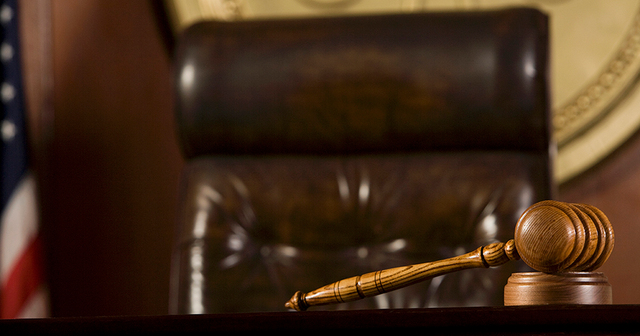 Citizens are no longer required to pay an upfront bond

People trying to get back property seized by the state will now have an easier time with recently passed legislation. State and local law enforcement agencies will no longer be able to require citizens pay a 10 percent bond to challenge a forfeiture case.

I described this process in an op-ed earlier this year in the Detroit Free Press:

Michigan is one of just a few states in the nation where police can not only take cash and cars from people who have done nothing wrong, but where the owners of this property actually have to pay to get it back.

Thanks to civil forfeiture, law enforcement agencies routinely take property from people without charging them with a crime, much less convicting them of one. Once a property has been seized, the owners then have to pay anywhere from $250 to $5,000 just to begin the procedure to win back what’s rightfully theirs.

Under Michigan law, if your property is seized and valued less than $50,000, you must post a bond worth 10% of the property’s value to start the process of having it returned to you. But if you fail to post that bond within 20 days of the property being seized, it is automatically forfeited to the state.

And if you pay the bond but fail to win the property back in court, you can be ordered to pay the expenses the government incurred during the forfeiture proceedings. These provisions unfairly tilt the scales of justice in favor of the government.

The new law — assuming the governor signs the bill — is a good step, but citizens and legislators need to keep the momentum going. Ten states now require a person to be convicted of a crime before his or her property is transferred to the government through asset forfeiture. Michigan should join them next year. Read more about how forfeiture in Michigan works at www.mackinac.org/forfeiture.