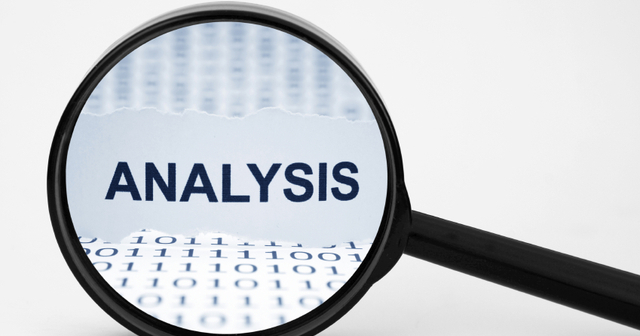 It may be water over the dam, but one report on the potential impact to employers if Michigan did not adopt the Obamacare Medicaid expansion has been exposed as being essentially bunk due to flagrant misuse or misrepresentation of the data it cited.

This is worth noting because the claims from Jackson Hewitt were widely cited by Republican lawmakers here who supported the expansion, and probably tilted others into that camp. Its conclusion was that "employers may pay substantially higher federal tax penalties under the ACA (Affordable Care Act) in states that do not expand Medicaid." Jackson Hewitt estimated Michigan employers would pay between $42 million and $63 million in penalties without the expansion.

The Foundation for Government Accountability's Jonathan Ingram took a closer look at the Jackson Hewitt report and has just released a paper describing its shocking shortcomings. Here's the gist, as distilled by a useful daily digest produced by the National Center for Policy Analysis:

As all Americans have since learned, beware the promises (or warnings) of Obamacare supporters and apologists.