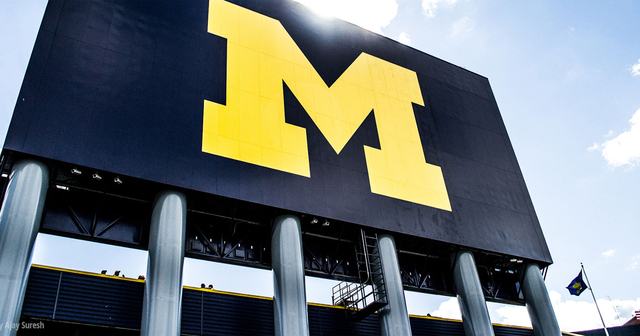 Mackinac Center Wins FOIA Lawsuit Against the University of Michigan

MIDLAND, MI. — The Mackinac Center Legal Foundation has won a lawsuit against the University of Michigan after the university denied part of a Freedom of Information Act request filed earlier this year. In an opinion issued today by the Michigan Court of Claims, the university is required to fully respond to the Mackinac Center’s original request for the total salaries of some of its employees.

In March, the Mackinac Center took legal action against the university after it refused to fully respond to a FOIA request submitted in January. The Center requested the names and total salary information, including bonus and overtime pay, for all U-M employees in the Office of Institutional Equity, for both 2019 and 2020. U-M partially fulfilled the request but denied providing overtime or bonus pay information. The university claimed that they were only legally required to provide base pay.

The request was filed in order to confirm claims from university officials that employees would see a pay freeze. The Mackinac Center has filed hundreds of similar requests of public entities across Michigan for years and maintains a salary database containing this information for hundreds of thousands of public employees in the state. Nearly all public entities provide this type of information without issue, so U-M’s decision to deny these records from public scrutiny was a rare exception.

“Michigan has a freedom of information law to give people the ability to have oversight of the public entities that exist to serve them,” said Steve Delie, the Center’s policy lead on open government and transparency. “For decades, the Mackinac Center has used this law to uncover scandals, misuse of taxpayer dollars and track the compensation of public employees. It was surprising that the University of Michigan tried to deny the public the ability to get the full salary information of its employees, and we are happy the court upheld the rule of law and transparency in government by ruling in our favor.”

Over the past year, the Mackinac Center Legal Foundation has filed nearly a dozen lawsuits related to transparency, including two additional lawsuits against the University of Michigan. Both of those lawsuits are currently ongoing.

You can learn more about this lawsuit here.

You can read the opinion here.