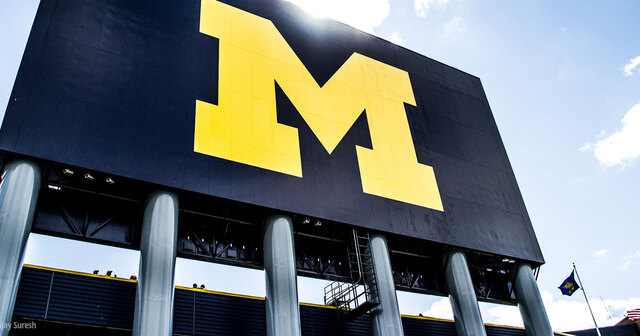 MIDLAND, Mich. — The Mackinac Center Legal Foundation filed a lawsuit against the University of Michigan after it denied part of a Freedom of Information Act request. In January, the Center requested the names and salary information, including bonus and overtime pay, for all U-M employees in the Office of Institutional Equity, for both 2019 and 2020.

The university partially granted the request, but denied providing overtime or bonus pay, claiming that Michigan’s FOIA law only requires disclosing an employees’ base salary. The denial argued that the word “salary” has a fixed meaning in the FOIA statute and that any other form of pay is exempt.

The problem with this argument is that the word “salary” does not appear in the section of the FOIA law the university cites. Instead, Michigan’s public disclosure law requires that public entities provide all information, unless there is a specific exemption named in statute. There is no exemption for information about salaries or other forms of compensation, and it is clearly established in state law that how public money is being spent is subject to disclosure.

“It is remarkable that the university continues to demonstrate a pattern of obfuscation and an unwillingness to allow the public to gain access to records they have the right to review,” said Steve Delie, the Mackinac Center’s lead on transparency and open government. “Michigan courts have continued to hold that it is paramount for the public to know how their tax dollars are being spent. That includes all forms of compensation.”

The Mackinac Center is currently suing the cities of Warren and Flint over FOIA requests for salary information. The Center also has two additional ongoing lawsuits against the University of Michigan. One was filed after the university improperly blacked out and withheld documents about Gov. Whitmer’s shutdown orders and another was launched after U-M delayed fulfilling a donor’s request for public information.

You can learn more about this case here.