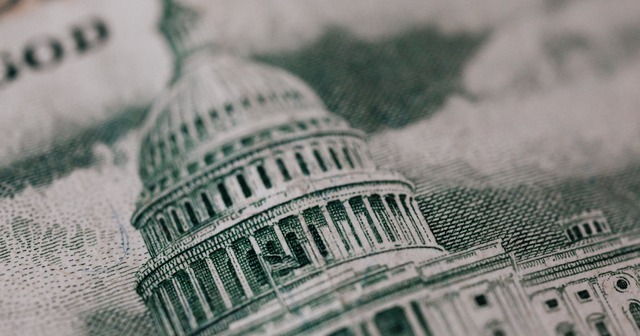 The government mandated minimum wage is a hot topic right now as President Biden looks to hike the federal requirement to $15 per hour. The Mackinac Center for Public Policy has expressed its opposition to similar mandates in the past and — for the same reasons as before — signed onto to a coalition letter led by Americans for Tax Reform and released on Tuesday.

The Mackinac Center and its scholars have, over the years, catalogued the harmful impacts that mandated minimum wages can have.

Research shows that while some workers may see their wages increased, others will lose their existing jobs or have a harder time finding others. This includes what, for many people, is their very first job. One estimate made by the Congressional Budget Office suggests that hiking the federal minimum wage to $15 an hour would cost the economy at least 1.3 million jobs by just 2025. A higher minimum wage won’t help people who can’t find work.

Most minimum wage job holders aren’t the working poor, as my colleague Jarrett Skorup has pointed out in a recent article. Many are earning a second income in a household, and many are young people getting their first job opportunity and experience. That first experience will be stolen from many would-be workers whose skills at present are not worth $15 an hour to prospective employers.

For its part, Americans for Tax Reform also argues against a minimum wage mandate in its letter to the United States Congress on the grounds of large job losses. The authors remind Congress that the mandate would coincide with the COVID-19-related struggles of small business, raise consumer prices and knock $9 billion off of family incomes, too.

The apparent impulse for some politicians to call for a higher minimum wage sometimes strains credulity. As a candidate, Joe Biden paid some of his campaign workers nothing. In Iowa, the Des Moines Register surveyed the pay of workers across the 12 presidential campaigns, and the Biden campaign stood out as the only one to rely on unpaid work.

President Biden is certainly not the only politician to call for higher minimum wages while offering zero to interns and aides. When the Mackinac Center last investigated this issue in 2010, members of Michigan’s congressional delegation were doing likewise. It is easy to see why an intern might readily accept no salary to work long hours for a politician: experience. It represents the first chance many have to latch on to a rung of a career ladder.

That same logic should be applied, however, to other jobs and other workers. If an employee and worker come to an arrangement, then each side should feel free to work out its own remuneration, just as politicians and their interns do. That first rung on the ladder shouldn’t be removed from people just because distant lawmakers have decreed that someone should be paid an arbitrary minimum.

This author took an interest in the field of economics and of public policy in the late 1980s. Like so many idealistic young people, I wanted to make the world a better place. Through study and experience, it became clear to me that minimum wages do more harm than good. If only public officials could learn the same lesson.