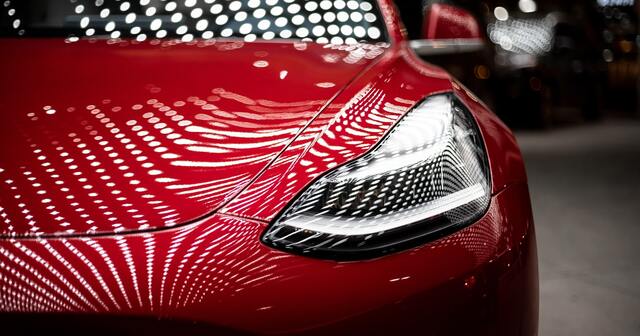 Michigan should allow car manufacturers to sell directly to consumers

MIDLAND, Mich. — The Mackinac Center for Public Policy signed on to a coalition letter today that calls on states to permit direct sales of automobiles. The coalition includes a diverse group of organizations, which include environmental interests, consumer advocates, unions, economists and legal experts, among others. Under Michigan law, it is currently illegal for consumers to directly purchase vehicles directly from manufacturers, which especially affects new electric vehicle companies, such as Tesla and Rivian.

Laws that ban direct sales were initially created to protect car dealerships. In Michigan, car dealers’ fears of having to compete with Michigan’s Big Three automakers prompted change. In 2014, lawmakers tweaked the wording of Michigan’s Motor Vehicle Franchise Act, which directly hindered Tesla’s efforts to sell vehicles in the state by prohibiting them from opening their own show rooms or service centers. Even after the state settled a lawsuit with Tesla, lawmakers once again tried to restrict competition.

Technology has changed how vehicles are purchased, making it easier and more customizable for consumers. Unfortunately, states like Michigan make it harder for consumers to buy vehicles and artificially limits healthy market competition. This significantly limits the ability of new car companies, particularly EV manufacturers, to do business in Michigan.

“It’s questionable whether banning direct auto sales was appropriate in the first place, but now it’s crystal clear that there’s no reasonable basis for continuing this practice,” said Michael Van Beek, director of research at the Mackinac Center. “Consumers benefit when companies must compete, and the state should not protect some businesses at the expense of car consumers.”

You can read the full letter here.

Learn more about the Mackinac Center’s work on this issue here.