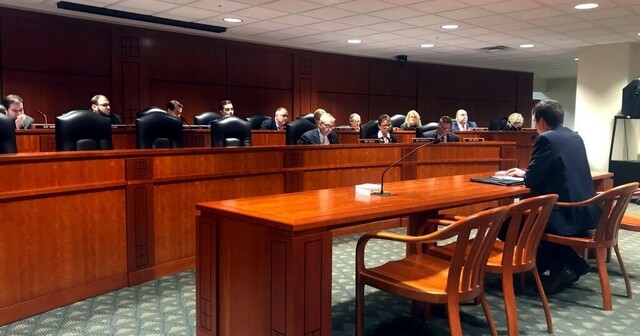 The Michigan Legislature is considering House Bill 5175 which would “expand the types of liquor license holders allowed to refill clearly labeled ‘growlers' (sealable containers of up to one gallon) with beer for consumption off-premises.” Policy Analyst Jarrett Skorup testified on the bill before the House Regulatory Reform Committee on Nov. 1, 2017. His testimony is reprinted below.

This bill is a simple one — it lowers the threshold by one major step to make it easier for people to buy and sell beer. At the end of the day, this bill expands the ability for people to freely buy a legal product with no cost to the state or other residents. The Mackinac Center is happy to support it.

As former Liquor Control Commission Jim Storey has noted, when Gov. Snyder came to office, he started out with an ambitious and overdue effort to remove zealous trade barriers and overreaching alcohol regulations. Many of these have been changed, but Michigan is still one of the most highly regulated states.

More than most other states and far more than those we border, Michigan regulates how alcohol can be produced, transported, advertised and sold. And there is simply no evidence that this protects citizens or consumers — the alcohol “control states” are no safer than those with the least regulations.

Current rules simply cause higher prices and drive more business underground. The current rules regarding who can sell growlers are overly confusing and have caused people to get into trouble needlessly. We’re happy to see legislators consider chopping back one more regulation and we encourage you to look at the system from top-to-bottom as a whole.