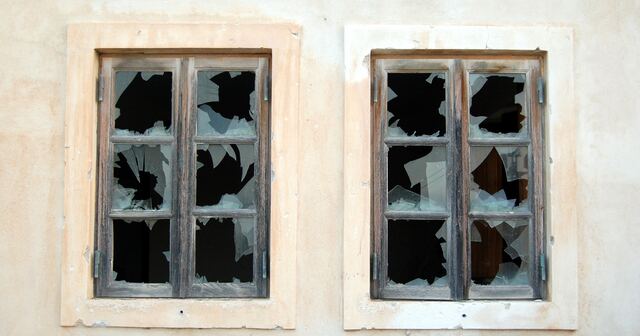 That is because the votes are in a budget bill that includes the rest of state government spending, aside from funding for public schools, community colleges and higher education. The bill authorizes $39.9 billion in total spending, $20.8 billion of which comes from the federal government (which state residents contribute to in part, obviously). Thus, the $162 million is just a small part of a $39.9 billion budget bill and makes for a pretty lousy test of an individual lawmaker’s support for new business subsidies. This is why we excluded these types of votes from our business subsidy scorecard.

It didn’t use to be this way. Lawmakers used to vote for separate bills for each department. That meant that legislators faced more direct accountability concerning their stance on business subsidies or other issues. They could vote yes for some budget bills and no on others.

It is unclear whether splitting budget bills up or voting on one big omnibus bill makes a difference on how much and what type of spending lawmakers approve, however. The latest budget contained a small reductions in spending on business subsidies, for instance.

A portion of the new subsidies are included in our scorecard, however, because the funding was approved in a separate bill passed by legislators back in 2013. The budget authorizes $75 million from the 21st Century Jobs Fund to be spent on subsidy programs. This money was set to expire in 2016, but lawmakers voted in 2013 to extend the program through 2019. Lawmakers wouldn’t have the money to spend in this year’s budget had it not been authorized in 2013.

The money from this comes from the state’s settlement with tobacco companies years ago, and this could be spent elsewhere or returned to taxpayers if it wasn’t spent on business subsidies. The vote to extend this arrangement had seven dissenters in the Senate — all Republicans — and 26 dissenters in the House, 23 Republicans and three Democrats.