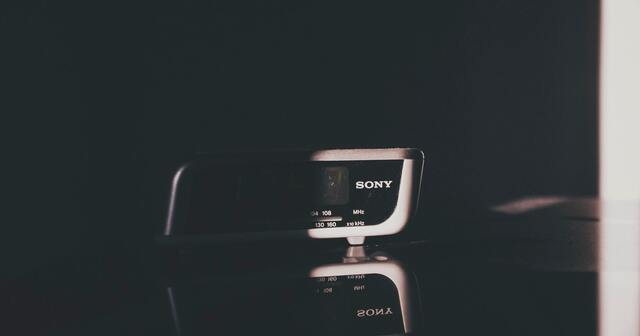 Oakland County's Berkley School District is giving its high schoolers more time to sleep in, reports The Detroit News. While some may say the district is just encouraging teenaged laziness, the evidence suggests the new schedule is likely to help students learn more.

Last year classes at Berkley High School began at 7:40 AM, but as students return after this coming Labor Day, the start time will come 40 minutes later. This change gets the district closer to 8:30 AM, which is the earliest start time recommended by the American Academy of Pediatrics and other professional groups. Despite those recommendations, only about 13 percent of high schools nationwide implemented 8:30 or later start times as of 2015-16, according to the National Center for Education Statistics.

Bolstered by the underlying sleep science, studies have found later school day start times can lead to statistically significant gains in academic achievement for middle schoolers, high schoolers and first-year college students. Berkley's sole high school finished higher than nearly 70 percent of its peers on the latest edition of the Mackinac Center's Context and Performance Report Card, but this change may help its students improve their results.

Importantly, the district's superintendent says the potentially impactful change comes with "no added cost." But changing the schedule still entails trade-offs, because time itself is a resource. Many students may learn and retain more class material because they get more sleep. But other teens might find it harder to participate in an extracurricular activity or to help working parents pick up younger siblings after school.

Berkley's move to a new schedule was likely simplified because they don't operate buses to transport general education students to and from school. (Michigan law only requires districts to provide transportation for students with special needs) Bus schedules are often cited as the key obstacle to later start times. But Macomb County's South Lake Schools buck this trend as they continue to bus students to school, even as officials report that last year's switch to an 8:35 AM start time has worked well in their area.

The News article points out that years of grassroots efforts in some larger southeast Michigan districts have had less success in compelling districts to push back their start times. In Berkley’s case, school officials considered input from parents, but they also had to secure approval from the district's teachers union.

Still, as with starting the school year before Labor Day, setting the times for school to be in session should remain a local decision. No one-size-fits-all state rule could account as well for family schedules and student needs.

To allow local districts to be more responsive to parental concerns, however, the Legislature could choose to take the topic of starting times off the union bargaining table. State lawmakers also could guarantee and expand access to different public education options, including through the state's Schools of Choice laws. That option would go a long way to helping students and families who desperately want a new calendar or class schedule.

The research tells us that more Michigan school districts should wake up to the idea of later high school start times. But, given some established obstacles, it may take a more compelling case to get it done.