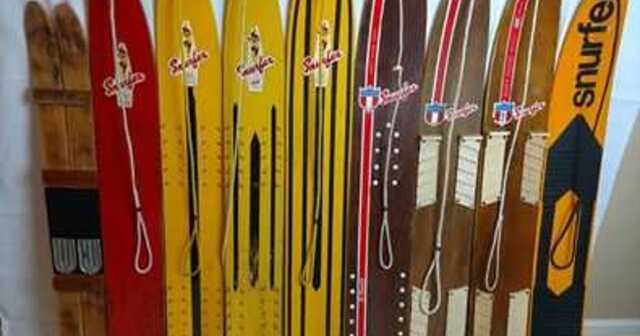 In Praise of a Muskegon Inventor

An innovative product would pave the way to the snowboard

In the height of summer comes news of the death of a former Michigander who helped refine winter and the Winter Olympics, introducing a sport and a cultural phenomenon that brings joy (and sometimes frustration!) to millions.

Sherman Poppen died on July 31 at the age of 89, but for most people, his life was defined by something he did on Christmas Day, 1965. Poppen was at his Muskegon home, looking for a way to entertain his young daughters. He fashioned some old skis into a new device for sliding down the snow while standing up. He eventually called it a Snurfer, and Brunswick, the company best known for making bowling pins, sold many of them. My mother worked at Brunswick, so I had two different models, and I kept falling off each one.

Through a number of developments, others took the idea and improved it in various ways, all of which gave its riders much more control over how and where it went on the snow. Today, Snurfers are museum pieces, and millions of people, me included, find enjoyment in winter through the Snurfer’s descendent, the snowboard. Poppen’s development was essential to the start of the snowboard, but it took the efforts of other sports enthusiasts to turn his idea into a mass-market product. 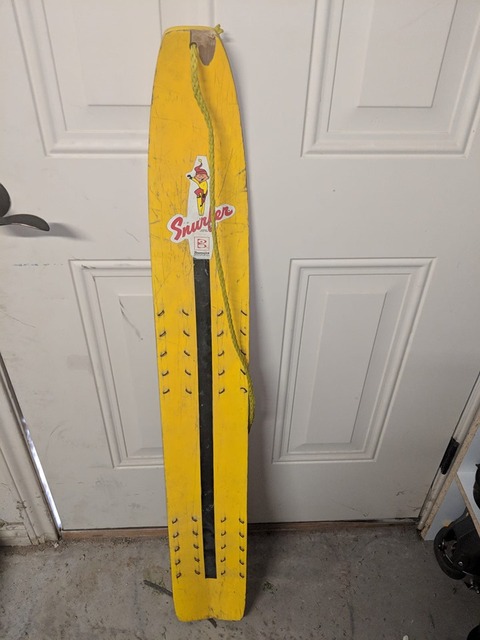 The Mackinac Center exists to “advocate for free-market approaches to public policy that free people to realize their potential and their dreams.” That means educating lawmakers and the public on the value of a free enterprise economy and the principles they embrace. In turn, we explore how laws and policies can (and often don’t) encourage economic growth and freedom to better oneself and help others. By contrast, a country, state or city that imposes too many regulations (and enforces them in a capricious way) harms public welfare.

Getting public policy right is essential, for it sets the stage for people to use their God-given talents through the marketplace and in private spaces, to the benefit of many. Sometimes, as in the case of the revolution launched by Poppen’s primitive snowboard, it means that people across the globe find a way to turn winter into something they don’t dread, but anticipate.

Michiganders have contributed a lot to this country and, indeed, the world. Henry Ford and other automakers may be at the top of the list for most people. But for simple joy on a cold winter day, I’d nominate Sherm Poppen.