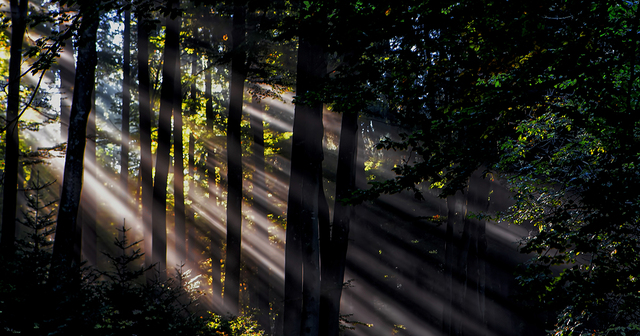 How We Use FOIA to Hold Government Accountable

In simple terms, government is a group of people using resources that belong to the public. Since these funds were earned by taxpayers, they have a right to know exactly how their government is using their money.

Sometimes government entities do things that conflict with what’s in the best collective interest of the public, many times in secret. In the wake of the Watergate scandal, there was an increased interest in making governments more transparent. In response, politicians created the Freedom of Information Act, or FOIA, as it’s commonly called. FOIA is perhaps the most important tool that journalists and the public have to keep governments accountable. These laws differ by state, but they all give citizens the right to request and receive information from public entities.

March 12-18 is “Sunshine Week,” a national event celebrating “your right to know” information about your government. To show the importance of this week and government transparency laws, here are some of the key ways we’ve used Michigan’s FOIA law to hold public entities accountable.

Though Michigan’s FOIA laws are powerful, they still have flaws. The state should close loopholes that allow public entities to delay giving information for months. Both the governor and the Legislature should be subject to the law, a practice other states follow. And legislators should continue to pursue changes that make as much information public as possible, especially when it can be done easily and cheaply electronically.

Without government transparency laws, it would be very difficult for reporters to do their jobs. And thanks to tools like FOIA, regular citizens can help hold public officials accountable.