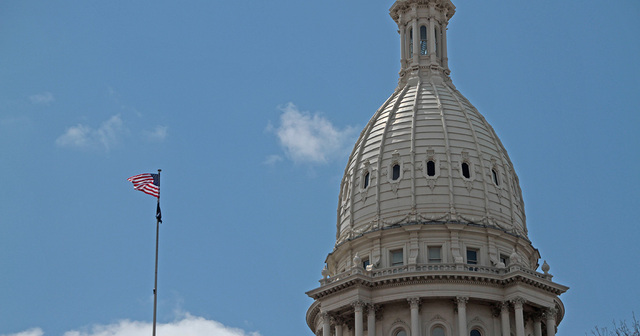 More Transparency on the Way in Michigan

Bills would subject legislators, governor to FOIA and require salaries be made public

Next week is “Sunshine Week,” and some Michigan legislators are celebrating by introducing transparency bills.

Almost the entire Michigan House has signaled support for a package of bills that would subject legislators and the governor to open record laws. While there may need to be some loopholes — for some legislative discussions and people sharing personal information with elected officials — these bills would, if enacted, put Michigan on par with most of the states.

Another proposed law, House Bill 4301 from Rep. Brandt Iden, R-Oshtemo, would require the state to make public the name, position, and salary of every state employee. This would add on to a bill from 2016 requiring the state to list organizational charts, as well as a bill from a few years ago mandating that school districts make public their contracts, budget, superintendent’s salary and more.

Broad-based transparency laws will often need a few exceptions. But governments should be as open and transparent as possible in how they spend money, and these bills are a few more steps in that direction.