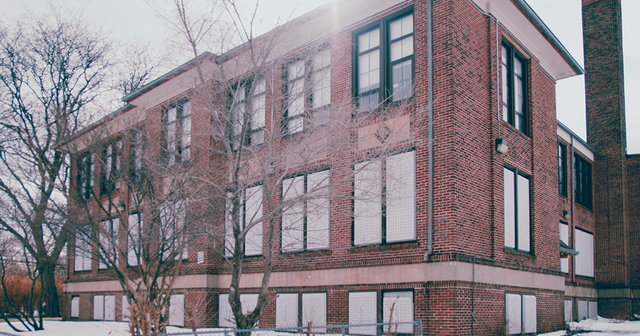 How a Top-Performing Charter School in Detroit Overcame Government Obstacles

Detroit Prep is a top-rated and economically and racially diverse charter school in the city. Its growth means it needs to move out from a church basement and into a new location. Nearby is a former Detroit Public Schools building, sitting empty for years.

But, worried about competition, the public school district refused to sell. For years, district and local government officials in Detroit had worked to block public charter schools. They pushed legislation at the Michigan Capitol to hinder them, refused to sell to them and transferred surplus buildings from the district to the city government to keep them off the market. They even imposed deed restrictions on property they sold to private developers. All of this activity was aimed at hindering or even preventing charter school choice outside the confines of the Detroit school district.