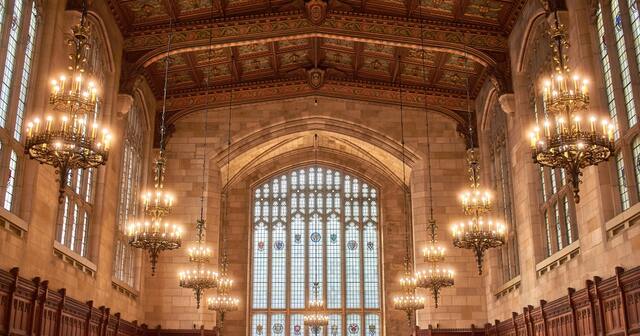 It won’t have much affect on tuition or our economy

A recent report notes that Michigan is 40th out of the 50 states when it comes to taxpayer support for universities. This has been used to support the idea that the state should give more money to its 15 public universities. But a closer look at the study suggests the opposite.

A widely held assumption is that more spending on universities will lower tuition, generate more graduates and improve the economy. The evidence shows it doesn’t work that way.

More money does not mean lower tuition. Or at least not much lower. The report shows that for decades, almost regardless of how much lawmakers have given universities in appropriations, tuition has steadily increased. The overall costs of Michigan’s 15 public universities have skyrocketed. If lawmakers wanted to make a deal with universities to return tuition to what it was a decade ago, doing so would require state support to go up by nearly $3 billion – tripling what the state is spending today.

More money does not mean more graduates. The report does calculations for all 50 states. The five states with the most public spending per student are New Mexico, Wyoming, Alaska, Illinois and Hawaii. They are ranked 39, 22, 17, 16 and 15 for educational attainment. The states with the least amount of public spending per student are Arizona, Pennsylvania, New Hampshire, Vermont and Colorado. They are ranked 33, 28, 6, 5 and 2 for college graduates. There’s no correlation in spending more money on universities and getting more college graduates.

Having more college graduates in a state does not mean a better economy. The simplest way to measure this is by looking at income growth across states and comparing that to the percentage of college graduates in each state. Doing that reveals no correlation between the two.

Michigan gives money to its 15 public universities based on politics rather than performance. Spending even more money is unlikely to be worthwhile, and residents cannot expect either more graduates or improved growth from it.