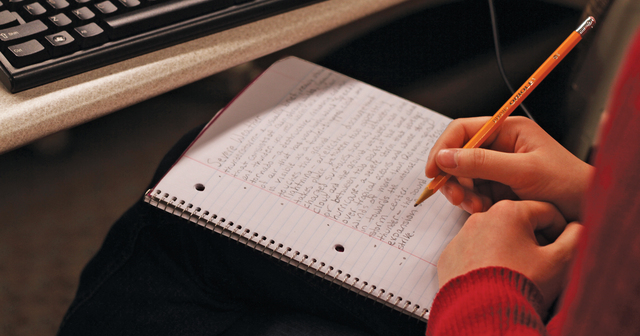 As the Detroit Free Press tells it, Michigan should be concerned about a new study that finds for-profit charter operators get worse results than their nonprofit counterparts. But an in-depth analysis of the data used for the study actually shows most Michigan for-profit operators doing significantly better than average.

Last week Stanford University’s Center for Research on Education Outcomes released the latest in a series of studies on charter school performance. Earlier studies found that attending a charter school in Michigan and in Detroit specifically delivered on average an extra two months of learning in math and reading. Many more charters outperformed neighboring district schools than did worse.

The newest study assesses how much more students learn based on the school’s management structure. CREDO researchers wanted to see how well charter schools perform that are part of a network of schools as opposed to those that are run independently. This is important because networks can be a useful way to scale up improvements and reach more students quickly.

On average, CREDO researchers found that network-affiliated charters increase student learning more than self-managed charters. They also observed that all types of “charter schools are having a positive impact.” Of course, these high-level results can obscure a great deal of variation among individual networks and schools, as well as differences among states.

Unfortunately, the Free Press’s coverage left out key distinctions in the report to create a misleading conclusion. First, the newspaper focused only on a national finding that the larger sector of nonprofit charter operators has better outcomes than their for-profit counterparts. Then they extrapolated the finding to imply that Michigan’s comparatively large for-profit charter sector must be faltering. (Roughly half the state’s charter campuses provide instruction through a for-profit management company.)

Yet that implication clashes with the study’s own findings. CREDO did not break down the relative success of for-profit vs. nonprofit at the state level. But the method they used is a close approximation. A group of schools that CREDO designated as “Vendor Operated Schools,” or VOS, represents nearly 80 percent of Michigan’s for-profit charter campuses. Michigan’s VOS charters do not include any nonprofit or independently managed schools.

According to CREDO, Michigan’s VOS charters have the strongest record in the state. They provide about 45 to 50 extra days of learning in both reading and math. The Free Press story attributes to Michigan Association of Public School Academies president Dan Quisenberry the belief that “Michigan’s for-profit run charters would buck the national trend.” But it omits the CREDO report’s evidence that strongly backs him up.

As Quisenberry is quoted in the Free Press, a school’s for-profit or nonprofit status “is irrelevant.” It’s about whether schools are meeting students’ needs and helping to put them on track for success.

While waiting for the promised analysis of the Michigan Charter School Research Project, CREDO’s reports remain the best evidence we have of how well Michigan charter schools are doing. And their latest data show Michigan charters, particularly those with for-profit management, are doing a better job.