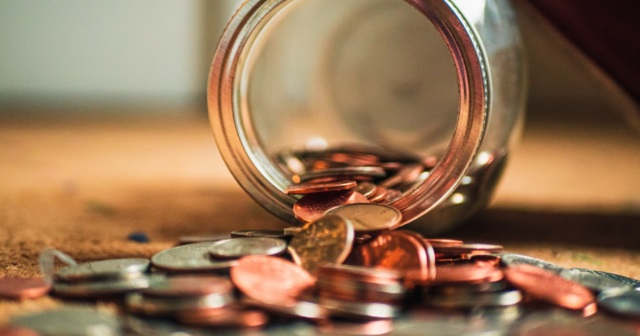 Forfeiture Cases Can Take Years, Even for the Innocent; Supreme Court May Help

Miladis Salgado is a Florida mom who had $15,000 seized and forfeited by the federal government. But she was never even charged with criminal activity. For two years, she fought in court and eventually had her property returned.

But, in the meantime, she spent a third of her life savings on legal fees. An innocent woman lost several years of her life and a lot of her money. She has no recourse to correct this wrongdoing by the government except to continue her fight in court.

The Institute for Justice has filed a petition with the U.S. Supreme Court asking them to rule that “when the government dismisses a forfeiture case it spent years litigating, the property owner from whom cash was taken has ‘substantially prevailed’ under [the law].” In practical terms, this means that if a person is not found guilty, the government cannot simply walk away in order to avoid having to pay them compensation for their time and legal efforts. The Mackinac Center Legal Foundation has signed on to an amicus brief in support.

In recent years, Michigan has made significant changes to its forfeiture laws. And the U.S. Supreme Court has recently ruled in favor of individuals, tightening the ability of law enforcement to use civil asset forfeiture.

Even though Michigan now requires the government to get a criminal conviction before they can forfeit someone’s property, the Salgado case could still have a significant effect here. Law enforcement can still tie up funds and assets for years: here’s one example. If the court rules in favor of Miladis Salgado, the federal government will be more limited in dragging out cases for years and not compensating individuals they can’t show to be guilty.

“The threat of paying attorneys’ fees is a critical check on government abuse,” noted Institute for Justice Senior Attorney Justin Pearson. “Otherwise, there is no disincentive to stop prosecutors from filing frivolous civil forfeitures against property belonging to innocent owners like Miladis.”