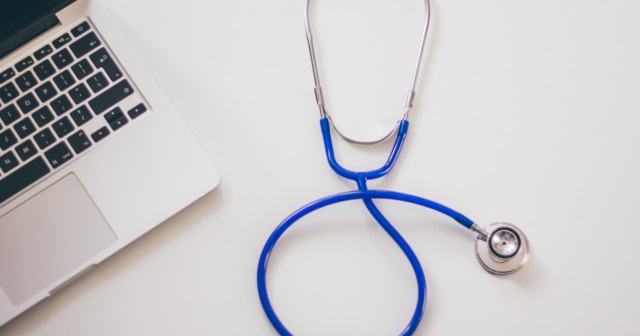 “I have no doubt suspending these scope-of-practice laws helped save countless lives and ensured our hospitals were fully staffed to care for COVID-19 patients,” Gov. Gretchen Whitmer said. “But our battle with COVID-19 is far from over. We owe it to the frontline health care workers, first responders and other essential workers to continue doing our part to slow the spread of the coronavirus — which includes wearing a mask and practicing social distancing — so our hospital systems aren’t overwhelmed with new patients.”

These remarks from the governor accompanied an executive order she issued on Monday, July 13, bringing her executive order count to 150 in this year alone. Some of the orders mapped out new and temporary policies in response to the COVID-19 crisis, others simply clarified or expanded on these policies, and a good number rescinded prior orders. Executive Order 2020-150 is among the latter, rescinding Executive Order 2020-61 from March, which had permitted certain licensed medical personnel to practice to the top of their skills and training without being restrained by the state’s scope-of-practice laws.

The governor’s earlier statement supporting the benefits of loosening these restrictions makes her move to reinstate them all the more perplexing.

While all states impose some form of scope-of-practice restrictions on medical professions, the specifics vary widely. According to Deena Kelly Costa, an assistant professor at the University of Michigan School of Nursing, Michigan had some of the nation’s most restrictive scope-of-practice laws for advanced practice nurses. (Costa advised Whitmer’s office in crafting Executive Order 2020-61, by the way.)

After Whitmer loosened these restrictions in March, Costa began advising the Whitmer administration to make the temporary changes permanent, as the Mackinac Center had also encouraged. This could be accomplished by working with the Legislature to pass statutory reform.

As Costa has noted, the RAND Corporation found that eliminating these regulations for nurse practitioners would increase public access to health care. Not only would patients experience fewer delays when booking appointments, they would also be more likely to use the available care to schedule annual visits and checkups. The result would be more preventive care and better outcomes, particularly for high-risk adults.

Why would the governor reinstate regulations that limit patient access to qualified care while her administration is beating the drum about the threat COVID-19 poses? For the same reason these laws were ever in place before the pandemic. Special interest cartels, represented by some of the best-funded lobbyists in Lansing, use their tremendous influence to restrict the delivery of certain services and procedures to a narrow class of providers and bar all others.

Whitmer implicitly acknowledged the negative effects of these restrictions when she suspended them in March. Her decision to reinstate them in July is, frankly, bizarre, and it hurts residents and patients. Here’s why:

When it comes to the COVID-19 crisis, the only consistencies in the Whitmer administration’s executive orders has been that they are predictably arbitrary and void of transparency.

Whitmer Is Standing In the Way of Health Professionals