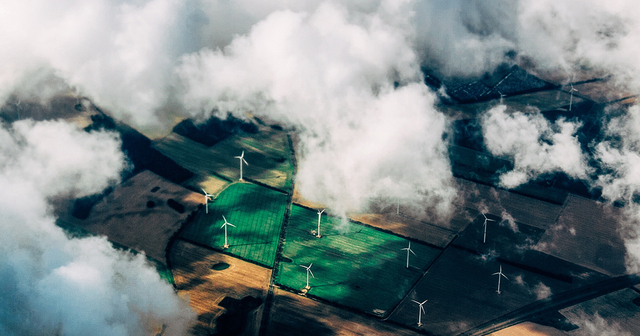 I was pleased to see DTE’s response to my column in which I questioned the value of the MiGreenPower program. Unfortunately, the energy company’s response contained a few errors. So, to help correct the record, I’ll work through a few of the details.

DTE’s first critique employed the unique rebuttal tactic of admitting my argument was correct. It said, “Mr. Hayes first claims that customers already pay for renewable energy in their rates. This is true, of course, but only for the projects used to comply with the Renewable Portfolio Standard.” So, yes, DTE customers do already pay for renewable energy. This wasn’t a terribly effective rebuttal, but it was good for my argument.

The second critique from DTE official David Harwood claims I “fail(ed) to appreciate the program is incremental to 15 percent (renewable portfolio standard) compliance.” In fact, I was quite clear that the program will not help Michigan meet its mandated renewable energy goals and that “if built, MIGreenPower wind farms will simply be funded and built out of the goodness and generosity of Michigander’s hearts.”

The third line of critique asks, “Why would Mr. Hayes oppose a customer’s choice to support new renewable energy projects in Michigan?” Stop the presses! Members of Michigan’s electricity choice market will undoubtedly find it refreshing to see a government-protected monopoly publicly stating its support for increasing customer choice.

On this note we can all certainly agree: Expanding customer choice is a worthy policy goal. I expect, therefore, that DTE will now join me in pushing for the repeal of Public Act 286’s onerous restrictions on customer choice in electricity providers and demand the deregulation of Michigan’s electricity markets.

In its final critique, Harwood suggests that seeking out less expensive methods of meeting renewable energy targets is in some way a “false analysis” because it doesn’t “incentivize the building of new renewable energy projects.” He further argues that these reduced costs “are merely financial transactions that take credit for excess renewable energy already generated, sometimes many years earlier and most often not from a Michigan-based project.”

First, I am very glad to see a senior DTE executive publicly exposing the accounting gimmicks that typify renewable energy targets. A much more direct method of meeting Michigan’s energy needs would be to remove protective mandates, like the renewable portfolio standard, and to stop the massive subsidies going to politically favored energy sources. Let’s open up the market and let energy sources and energy providers compete on a level playing field.

Second, mercantilism as an economic theory has been largely abandoned, though DTE seems oddly in favor of it. Attacking the idea that customers can search for more affordable renewable options than those produced solely in Michigan is exclusionary and protectionist. That is also quite a different, and contradictory, argument to the “customer choice” option company officials praised in earlier paragraphs. Arguing that customer choice should be limited to DTE-approved (and operated), Michigan-based options entails a unique redefinition of the word “choice.”

Hopefully this helps clarify some of the issues discussed in DTE’s response to my initial article. Again, I do hope that Michigan can soon welcome DTE as a supporter of actual customer choice in electricity markets.