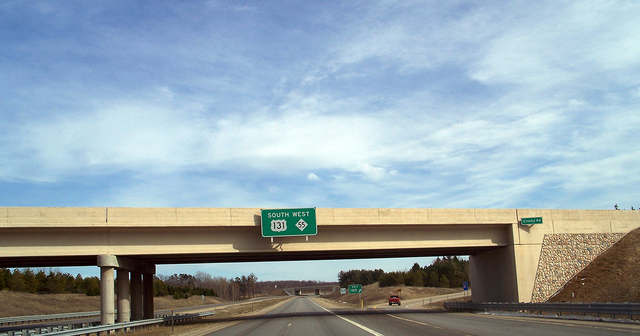 Overall, it is serving us pretty well

In the debate about the condition of Michigan and America’s infrastructure, the doomsayers seem to have the loudest voices. Yes, more investment is needed, and there are some high profile disasters, but the news isn’t all bad — far from it.

Many who claim the sky is falling do so because they have a financial interest in more funding for infrastructure. Taxpayers will never spend enough to satisfy these folks. It’s easier to identify problems than to recognize successes. Exactly zero headlines read: “Water treatment plant working just as it should.”

High profile failures — the Flint water crisis, Macomb sinkhole and others — lead many to believe that these problems are the norm when in reality they are rare. Not infrequently, speculation is substituted for evidence-based conclusions, as in a Wall Street Journal article entitled, “Recent Hurricanes Strain U.S. Towns’ Aging Sewer Systems,” in which the article states: “Hurricanes Harvey and Irma … exposed the failings of aging sewer systems that were unable to cope with the heavy rainfall and flooding.” In fact, these sewers weren’t designed to handle such an apocalyptic storm.

The vast majority of our infrastructure, thousands and thousands of miles of roads, watermains, sewers, powerlines, wireless communications, and more is performing as intended — out of sight and out of mind. On balance, the water we drink and the treated sewage and stormwater we discharge to rivers and streams are cleaner than ever. Water quality data and robust habitats support this. Stormwater ponds and wetlands on many newer developments and business sites reduce storm flows to sewers, so they don’t have to be replaced with larger sewers, and these ponds and wetlands also purify the stormwater and enhance habitats.

Trenchless Technologies give us the ability to fix underground pipes without digging them up. Minimally invasive infrastructure testing tells us the condition of roads, sewers, etc., with less user inconvenience. Asset management programs, smart systems, computer programs that analyze information such as age, maintenance history, materials, soils and more help communities and companies focus on the highest priorities and most vulnerable infrastructure before it breaks down.

This means our resources can be better targeted and disasters can sometimes be prevented. Better, stronger, more durable materials of construction are being developed for our infrastructure, giving us more options and reducing cost. Increasingly, intelligent transportation systems that monitor traffic maximize roadway capacities by providing drivers real-time information so they can make choices about which routes to take and autonomous vehicles and mobility systems will make transportation even more efficient and safer.

Does this mean we should be complacent? Hardly. There are infrastructure funding shortfalls in some communities, there isn’t enough “what could go wrong?” questioning, strict low-price bidding can leave us with inferior infrastructure, and we have a still-too-common “let it break then fix it” mindset. There’s plenty to do, but the debate should be grounded in evidence, not in hyperbole, scaremongering, or even the claimed “consensus.” Let’s keep things transparent, focus on what really needs to be fixed, and spend money wisely. In the meantime, our infrastructure is serving us pretty well.