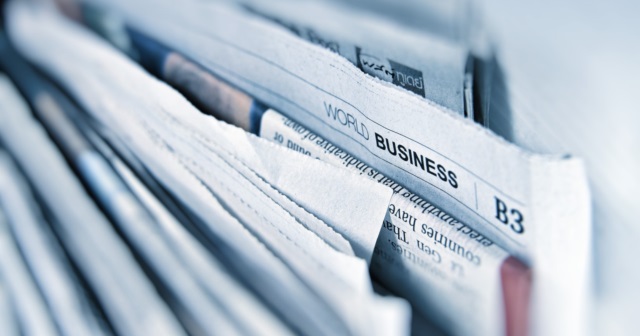 Last month, the Mackinac Center Legal Foundation filed a lawsuit on behalf of the Associated Builders and Contractors of Michigan and DJ’s Landscape Management. This case received significant attention and was featured across the state and nation, including in an article that appeared in USA Today.

On June 8, the Michigan Court of Claims ruled that the heightened penalties found in Gov. Gretchen Whitmer’s executive orders violate state law. This ruling marked the first time a court has found any of Gov. Whitmer’s executive orders to be illegal. Given the significance of the decision, the case was covered by a variety of news outlets in the state, including the Detroit Free Press, The Detroit News, MLive, Bridge Magazine, Gongwer, MIRS, Crain’s Detroit Business and MiBiz. The case also appeared in multiple national outlets, including The Associated Press, Bloomberg Law and The Center Square.

Jeff Wiggins, state director for ABC Michigan, penned an op-ed that was published in The Detroit News. In the piece, Wiggins explains why the court’s decision is a positive step for workers across the state and why it was important to fight back against the executive orders.

The arguments we made were quite clear and in support of stability and the rule of law. Any governor, regardless of the situation, should not be allowed to arbitrarily pick and choose how to implement and enforce rules and regulations on Michigan citizens and businesses, especially when there are relevant laws already in place to do precisely that. The lawsuit sought to require the governor to follow existing laws, including the plain text of any applicable laws from which she was attempting to derive authority and enforcement measures.

The court has still yet to rule on other points of the lawsuit. The Mackinac Center will continue to provide comments for those interested in the case.