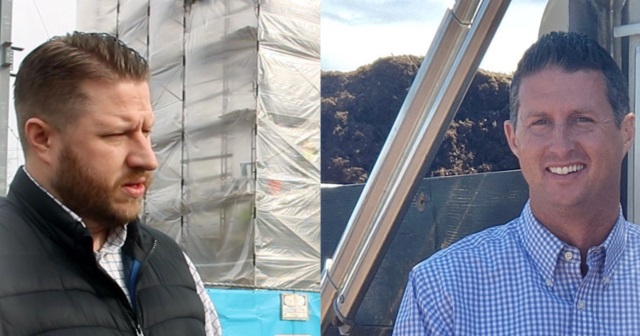 MIDLAND, Mich. — The Court of Claims has ruled that the heightened penalties found in Gov. Gretchen Whitmer’s executive orders violate state law. It is the first time a court has found that any of Gov. Whitmer’s executive orders violated the law. The ruling is in response to a lawsuit filed by the Mackinac Center Legal Foundation, in conjunction with the Miller Johnson law firm. The lawsuit was filed on behalf of the Associated Builders and Contractors of Michigan and a private landscaping company.

“As a nation and as a state, we protect individual rights through the separation of powers,” said Patrick Wright, director of the Mackinac Center Legal Foundation and vice president for legal affairs at the Mackinac Center for Public Policy. “Here, the Court of Claims rebuked the governor for seeking to make her own law, to dramatically increase potential penalties and to enforce it through an agency she directly controls.”

In Executive Order 97, which was replaced by Executive Order 114, the governor implemented “strict workplace safety measures” and asserted the power to increase penalties for businesses found violating various executive orders. The previous penalty was limited to a 90-day jail sentence and $500 fine. By transferring enforcement power to the Michigan Occupational Safety and Health Administration, the orders enhanced the penalties so that violators faced penalties that could include a three-year felony sentence and a fine of up to $70,000 per occurrence.

The Court ruled that the MIOSHA penalties as applied to the emergency powers are invalid, as Gov. Whitmer does not have that authority under the Emergency Powers of Governor Act or the Emergency Management Act. Those acts limit violations to misdemeanors.

You can learn more about the case here. You can view the order here.