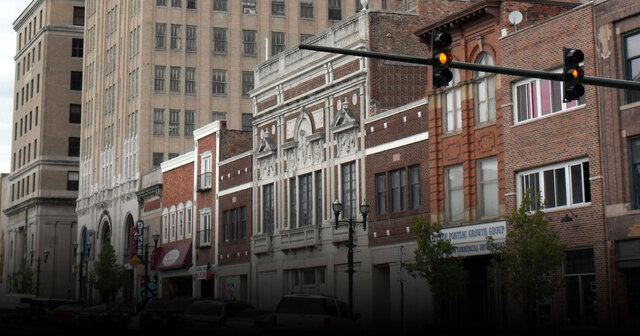 Most jobs are created without state support

John Gallagher at the Detroit Free Press reports that United Shore, a mortgage wholesaling business, renovated a 600,000 square foot office building in Pontiac without government subsidies. The company was approved to receive funding from property tax revenues that would otherwise have gone to the local school district and local government, but decided to rescind the assistance. "It was disingenuous to take money that we were going to spend anyway," United Shore president and CEO Mat Ishbia said. "It wasn't our place to spend it."

While returning state support is rare, creating jobs without subsidies is not. Most job creation goes on without political deals like what was offered United Shore. 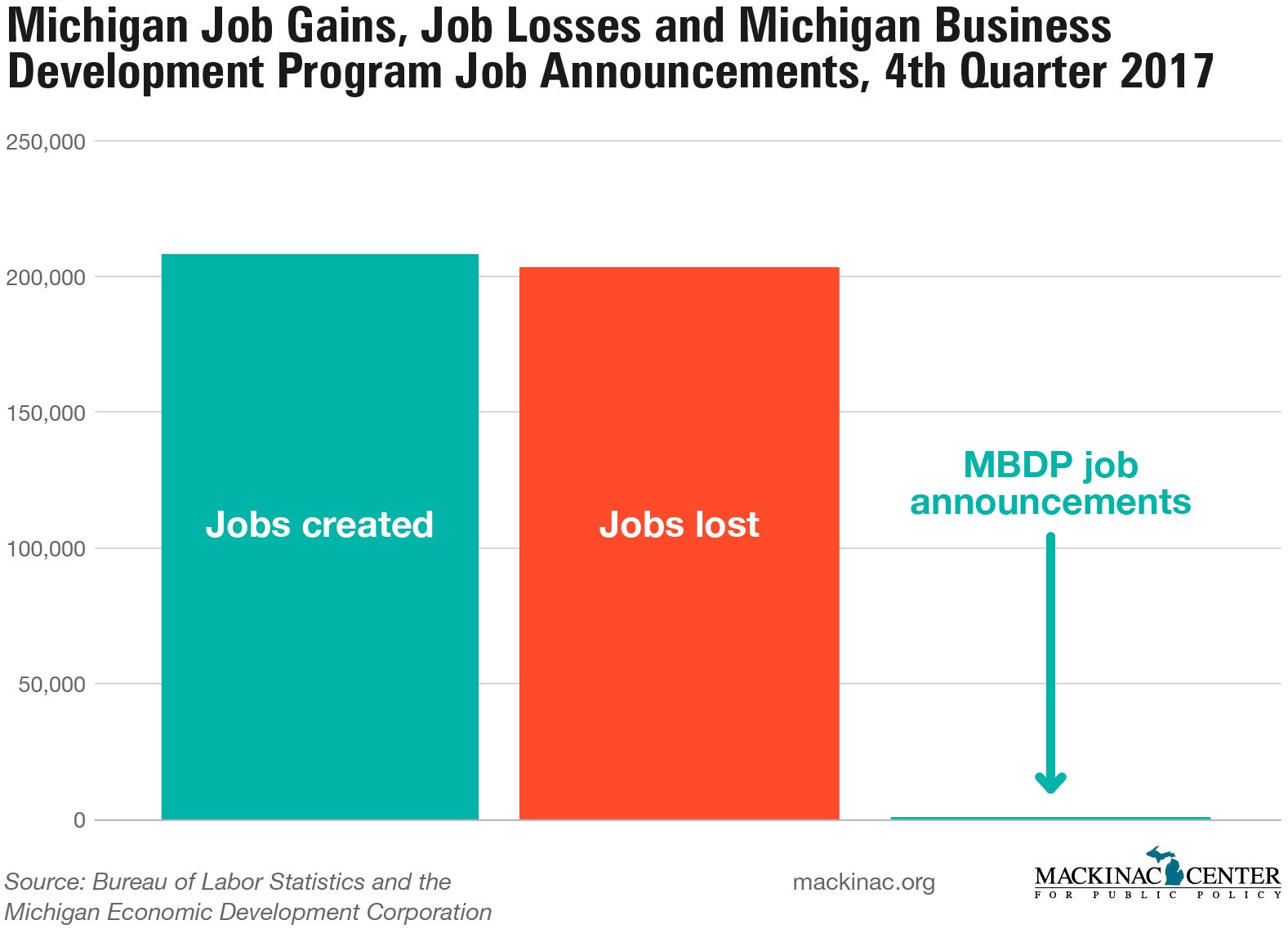 Politicians cannot keep up with that volume of job churn. If residents had to rely on politicians to replace the 204,000 jobs that were lost, well, they’d be in trouble. State officials subsidized 15 companies through the Michigan Business Development Program during those same three months in 2017. These businesses in turn pledged to create 1,200 jobs. Who knows how many would have shown up without state support? (This review says somewhere between 75 to 98 percent.)

But even so, these 1,200 jobs would replace only 0.6 percent of the jobs lost during the same period, and that’s giving the government the benefit of the doubt by assuming all of these jobs will materialize. Unfortunately, they rarely do. And even when these jobs are created, they can still leave taxpayers worse off than they would be without them.

Companies shouldn’t feel bad about applying for taxpayer money that politicians make available. But politicians should reconsider this approach. United Shore didn’t need taxpayer subsidies to thrive and neither does the state economy. Better to use that money to provide services for the public, or return it to taxpayers, rather than giving it to a select few companies that probably don’t need it anyway.