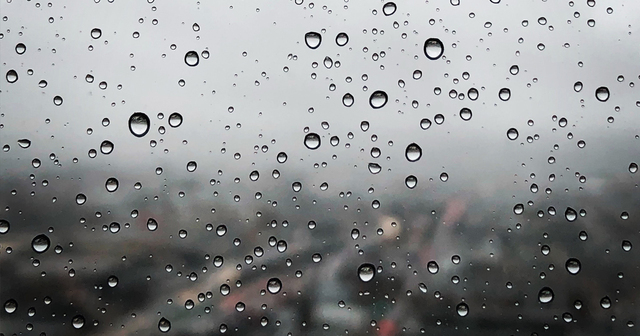 When it comes to government power, less is more. A recent California court case over who should be responsible for financial claims related to climate change demonstrates this reality.

In September 2017, seven California cities, including San Francisco and Oakland, filed lawsuits against five energy producers – Chevron, ConocoPhillips, ExxonMobil, Shell and BP. They demanded that the companies “take responsibility” for the harms they claim will occur as a result of climate change, specifically, flooding and property damage.

The cities argued that fossil fuel development and production boost global warming, which they believe is causing sea levels to rise more rapidly than in the past. They further claimed the oil companies knew this would happen but did nothing to mitigate the expected damage. City governments claim the companies must now compensate them for the billions of dollars of damage they believe fossil fuel-induced climate change will cause.

But ExxonMobil officials pointed out in a Texas court filing that their accusers had admitted there was no way to accurately forecast the extent of the damage caused by rising sea levels or floods. In fact, San Francisco stated, as part of bond offerings it made in 2017, that it was “unable to predict whether sea-level rise or other impacts of climate change will occur.”

So San Francisco had tried to reassure potential investors that there was no certainty of a climate-caused disaster, so it was still safe for them to purchase its bonds. But – at least for the purposes of this lawsuit – the city (and others) reversed this view and became absolutely convinced that climate-related damages are inevitable. Armed with their newfound scientific certainty, city officials demanded billions in compensation from oil companies.

The seven cities argued that fossil fuels and the greenhouse gas effect it fuels were, in legal terms, a “public nuisance.” But U.S. District Judge William Alsup rejected that line of argument. He wrote, “It is true that carbon dioxide released from fossil fuels has caused (and will continue to cause) global warming. But against that negative, we must weight this positive: Our industrial revolution and the development of our modern world has literally been fueled by oil and coal.” Alsup added, “Without these fuels, virtually all of our monumental progress would have been impossible. All of us have benefitted.”

Alsup is correct. If governments, such the seven California cities, choose what’s good and what’s bad, the advancements that have made our betterment possible may not happen. The decisions that improve our lives and advance our lifestyles have historically been made through markets, not government lawsuits.

“Having reaped the benefit of that historic progress,” Alsup asked, “would it really be fair to now ignore our own responsibility in the use of fossil fuels and place the blame for global warming on those who supplied what we demanded?”

This case should serve as a warning of the consequences of giving the government too much power. City governments that downplay the potential harm of climate change in an effort to market municipal bonds and then demand billions in compensation from oil companies for the very same harms are, at the very best, promoting contradictory policies. Even stranger is that no policy needs to be promoted when the markets themselves make the best decisions.