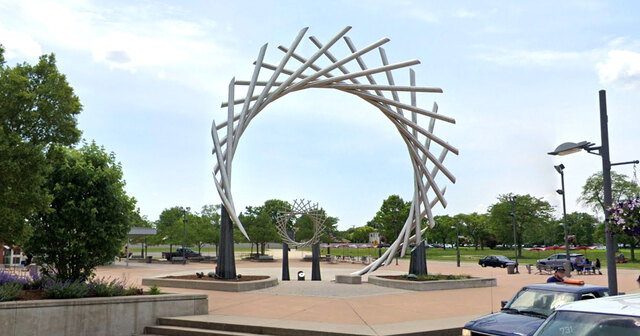 MIDLAND, Mich. — The Mackinac Center Legal Foundation filed a lawsuit against the city of Warren for failure to comply with Michigan’s Freedom of Information Act. The public records request, pertaining to the names and salaries of city employees, was inappropriately denied. For decades, media organizations have requested and received the salaries of individual public employees.

The Center files dozens of similar requests, covering hundreds of thousands of Michigan government workers, every year. On Jan. 7, 2021, the Mackinac Center submitted a FOIA request to the city of Warren asking for the salary amounts of every employee in 2019 and 2020.

The city provided the salary information on Feb. 2, but it refused to provide the requested names of each employee, claiming this information was exempt from disclosure. Michigan courts have consistently held that identifying individual government employees is part of the public’s right to know how their tax dollars are being spent.

“The city’s failure to provide this information demonstrates a disregard for public transparency,” said Steve Delie, the Mackinac Center’s lead expert on transparency and open government. “The names and salaries of public employees have been clearly established as nonexempt information. It is essential that the public be able to track how its tax dollars are being spent.”

This is the fifth lawsuit filed by the Center in recent months related to violations of Michigan’s public records laws, all of which are ongoing. A state department didn’t release documents for six months when asked about businesses allegedly violating COVID-19 executive orders. The University of Michigan improperly blacked out and withheld documents about Gov. Whitmer’s shutdown orders. Michigan State University took five months to release emails related to the controversial firing of an employee, which were also improperly redacted and withheld. And the University of Michigan delayed fulfilling a donor’s request to see how their monetary gifts to the university were being used.

You can learn more about the lawsuit against the city of Warren here.