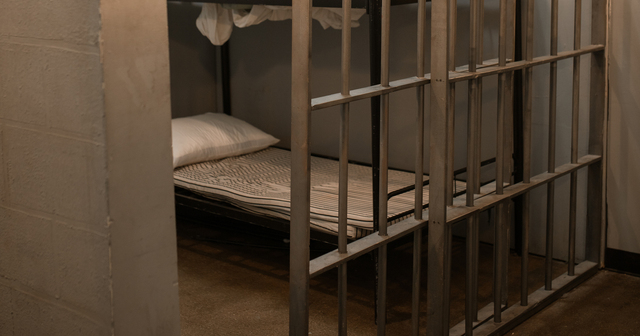 Michigan has just over 32,000 prisoners and spent $1.4 billion on them in the latest fiscal year. That’s more than $40,000 per prisoner. This hefty price tag is often compared to school funding, which amounts to “just” $17,000 per student.

A union-backed school board candidate cites this difference in spending as a reason Michigan schools need more money. The ratio of student-to-inmate spending has been made into popular memes and gifs. The Washington Post says we need to redirect money from prisons to schools. The Daily Mail contrasts this as “incarceration vs. education.”

While this comparison may make for attention-grabbing soundbites, it has no practical use. How much a state spends on prisons has no relation to what it spends on schools.

Practically speaking, one should expect states to spend more per prisoner than they do per student. Prisoners are cared for 24-7-365, with all housing and food provided. Schools typically provide services for part of the day for just 180 days per year. Schools hire one teacher for about every 20 students, whereas prison guards oversee about five prisoners each on average.

The main reason for this is that the bulk of spending in both prisons and schools is employee costs: salaries, health care benefits, pensions and other benefits. Government workers, whether in schools or prisons, cost more in some states than they do in others, largely driven by bad state policy.

Many states need to get a handle on their costs in order to provide better service for taxpayers. Just don’t expect meaningless comparisons between prison and school spending to provide any guidance on how to achieve that.