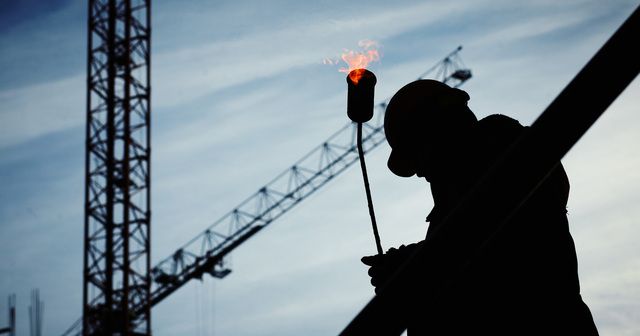 Even a liberal poll finds a minority want the law overturned

Fewer than half of state voters want lawmakers to repeal Michigan’s right-to-work law, according to two recent polls. One poll was commissioned by the free-market Mackinac Center for Public Policy, and the other by the liberal activist group Progress Michigan.

The poll from Progress Michigan, done by Democratic polling firm Public Policy Polling, asked 763 Michigan voters whether they support, oppose or aren’t sure about a series of policy issues the Legislature could tackle in 2023.

On almost every issue – from abortion to climate change to subsidies for farmers of color – the poll showed majority support for the left-wing position. That should raise some questions about the sample and how the poll was administered.

But on right-to-work issue, only 42% supported repealing the state law. Some 30% “strongly support” repealing it, and 12% “somewhat support” doing so. This compares to 26% who would keep the law and 31% who say they are not sure. Of the 12 policy issues the liberal organization asked about in its poll, repealing Michigan’s right-to-work laws was the least popular, and by a significant margin.

This comes even with the polling sample being skewed in at least one important way. According to the poll’s demographic section, 40% of those being polled were in a household with a current or former union member. In Michigan, only 13.3% of workers are members of a labor union, and in the Mackinac Center poll, 18% of respondents said they were in a union household.

The Mackinac Center poll also showed few people wanting Michigan lawmakers to repeal the state’s right-to-work law. The poll, administered by Dr. Michael Thom of the University of Southern California, with a census-balanced sample of 1,026 Michigan adults, found that 60% support the law, 17% oppose and 23% have no opinion. Union households favored the right-to-work law by 55% to 28%.

The phrasing of the relevant question in the Progress Michigan poll was as follows: “I am going to list possible priorities the Michigan legislature could tackle in 2023 and ask if you strongly support, somewhat support, somewhat oppose, or strongly oppose the legislature taking action on these issues... Here’s the next issue: repealing Michigan’s right to work laws.”

This is how the Mackinac Center’s poll phrased the question: “Michigan passed a ‘right-to-work’ law 10 years ago. The law says that nobody can be required to pay dues or fees to a union in order to hold a job, even if they work in a job covered by a union contract. Do you support or oppose this law?”

A new Legislature will be seated in January. Union leaders want lawmakers to force more than 140,000 workers who have left their unions to contribute to the organizations or be fired.