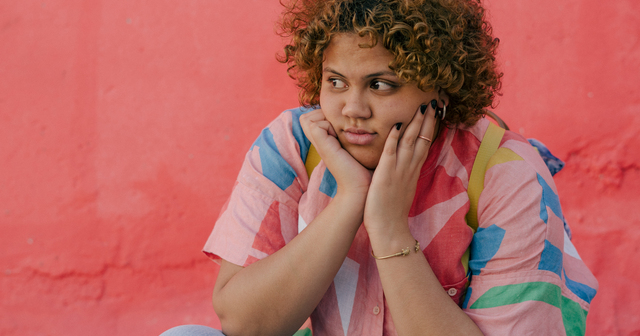 Flint Community Schools’ Aug. 25, 2021, board of education meeting heard parents’ push back against a weeklong closure of the schools for “heat days.” This was the third time the district had closed classrooms in the three weeks since summer vacation, effectively exceeding the district’s allotted snow days for the year by Aug. 23.

While the Flint district may have been the first to close for excessive heat this year, it has not been the only one in the state. Detroit announced a half-day closure in anticipation of near-record high temperatures in May, and Dearborn Public Schools joined in the following month.

“On high temperature days such as today, without AC, hot classrooms and schools can lead to students overheating, sweating, and generally being irritated,” Superintendent Nikolai Vitti of the Detroit Public Schools Community District said in a statement released to Chalkbeat Detroit. “This leads to students not being able to focus on learning, which can lead to behavior issues.”

A 2018 Harvard study suggested American students score lower on standardized tests when they are subjected to high temperatures in the classroom. The study concluded that air conditioning enhances students’ learning potential significantly.

If increased heat means students need air conditioning to learn properly, the simple answer would be to install AC units. But the need for increased energy use must be considered. In the average American school, over one-fourth of the energy usage is dedicated to cooling alone, with cooling and ventilation almost totaling one-third. Energy costs in Michigan are high. Detroit area utility prices are their highest in 10 years, according to the Bureau of Labor Statistics. This appears to give three of our largest school districts incentives to surrender their students’ education during heat waves rather than solve the overheating problem.

Michigan schools received $6 billion in COVID relief funds on April 15, 2022, and $4.64 billion of that was unspent as of May 21. The Dearborn and Flint school districts mentioned air conditioning in their American Rescue Plan spending plans. Detroit, on the other hand, was silent.

As mentioned previously, if and when AC units are installed, the next step is supplying the energy needed for them. That’s a tall order in a time when MISO, the grid manager for 15 states and one Canadian province, is reporting a capacity shortfall (energy shortage) due to “the decreased accredited capacity of new resources,” which reflects the unreliable nature of renewable energy that utilities in the state are turning to. As a result, one might think that the Michigan government would seek to increase energy production, or at the very least wouldn’t seek to decrease it.

Gov. Gretchen Whitmer’s policies seem specifically aimed at decreasing energy production, however. Her too-little-too-late action to save the Palisades Nuclear Plant has cost Michigan a source that supplied 6.5% of its electricity. To make matters worse, Gov. Whitmer’s MI Healthy Climate Plan, her administrative mandates that the state reach net-zero CO2 emissions by 2050, and her continued attacks on Line 5 pipeline could all threaten Michigan’s energy future.

To paraphrase a Flint mother’s words to her local school board, it is currently the government’s job to educate children in its public schools. Yet, it appears that state and local officials are increasingly willing either to surrender days and weeks of students’ education or to allow intolerable learning conditions in pursuit of a destructive energy policy.