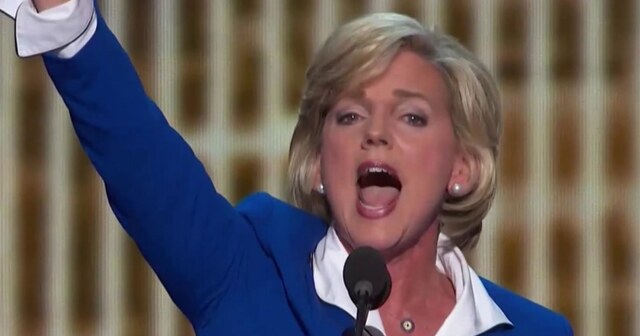 Michigan Lawmakers Should Keep An Old Promise On Taxes

Michigan made a promise to taxpayers in 2007 that a hike in income taxes would be just temporary. It was not. Now that the state is awash in cash, policymakers ought to consider making good on the old promise. Restoring the income tax to its 3.9% rate will make Michigan more competitive, encourage job growth, and attract more people to the state.

The current tax rate of 4.25% evolved from a massive 2007 tax hike driven by Democratic Gov. Jennifer Granholm. In order to pass what was described as an emergency increase related to the 2007 recession,  lawmakers made the tax hike temporary, specifying in the law that the rate would come back down to 3.9% over time.

That never happened. Although the 4.35% rate was later rolled back by 0.1%, Republican Gov. Rick Snyder scrapped the promised reduction.

Lawmakers have been hesitant to lower taxes before out of concern that it would be too hard to lower government expenses. Unlike the federal government, the state balances its budget, and cutting taxes requires the state government to reduce spending, or at least lower the growth of spending. Tax cuts are more affordable now, given that state tax revenue growth has been strong, both recently — despite the state’s weak economic recovery — and over the long term.

Part of the reason that revenue has grown so much over time is because lawmakers have changed tax policy to collect more revenue. The changes include fuel and vehicle registration tax increases in 2015, choosing to collect sales taxes from out-of-state and internet retailers, and voter-approved taxes levied on legalized marijuana.

The revenue from those reforms gives lawmakers room to reduce the income tax rate. The fuel and registration tax hikes increased revenue by around $600 million, the internet sales tax raises $200 million, and the marijuana taxes — when including additional sales tax revenue on marijuana sales — raises around another $200 million. All told, the extra $1 billion from revenue increases is enough to nearly get back to where income tax rates were before the 2007 tax hike.

Policymakers do not need to move money around to lower taxes, though. Lansing is flush with cash. There is enough money from the growth of the state budget to afford hefty tax cuts. And there plenty of reasons why lowering the income tax is a good policy.  It would help the state better compete with states that have cut or are cutting taxes, and show that the state government can keep a promise.

The recent tax reforms, though, give an extra reason why lawmakers ought to make tax cuts a priority. The state created new taxes, broadened the bases of existing taxes, and raised tax rates over the past few years. They ought to be concerned that they’re taking more out of residents’ pockets and can rectify this by reducing the state income tax.

We Are Owed a Promised Tax Cut...and They Work