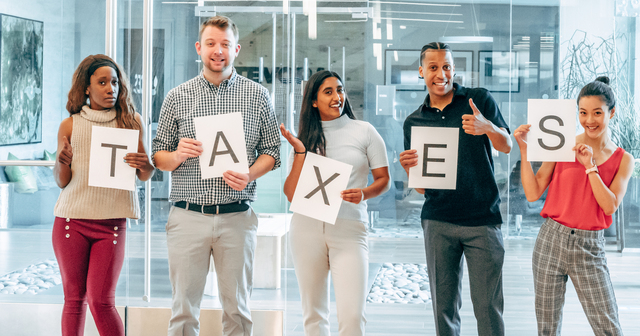 Usually it's one or the other

Michigan’s balanced budget requirements allow legislators to spend as much money as they get in revenue, plus anything they’ve saved, but no more. Lawmakers practiced a remarkable level of restraint this year by not spending $7 billion in available revenue. There is a dispute among elected officials about whether to spend this money or use it to reduce taxes. The spenders have been winning the debate, though, since spending has increased a lot during the last three years.

Lawmakers had been worried that the pandemic would cause tax revenue to plummet, but that fear was misplaced. Even without the $7 billion set aside, the state budget is up — and up by a lot. Lawmakers budgeted $44.2 billion in revenue to spend from state taxes and fees for the upcoming fiscal year, up from $34.4 billion the year prior to the pandemic. That’s 9% more than even the high rates of inflation and inflation expected for the upcoming fiscal year.

So far, it’s been all spending and no tax cuts. The budget is up and taxes haven’t gone down.

It’s not for lack of trying by a majority of legislators. They approved two bills that made small decreases to the state’s income tax rate. Gov. Whitmer vetoed both of them, even when one contained her recommended tax credit expansion and senior income exemptions.

Legislators in other states have been in similar situations and found that they can find a way to cut taxes. Indeed, half of all states have reduced taxes over the past three years. In Wisconsin, Democratic Gov. Tony Evers of Wisconsin signed rate reductions into law that were sent to him by the state’s Republican majority legislature. Other tax cuts have received bipartisan support.

Spending advocates often portray a battle between tax cuts and government spending. That letting people keep more of what they earn means that the state government has less money to spend. When revenue is growing, however, the state can afford to do both.

Until lawmakers can find a way to agree on how exactly what taxes to reduce and by how much, it’s going to be all spending and no tax reductions.