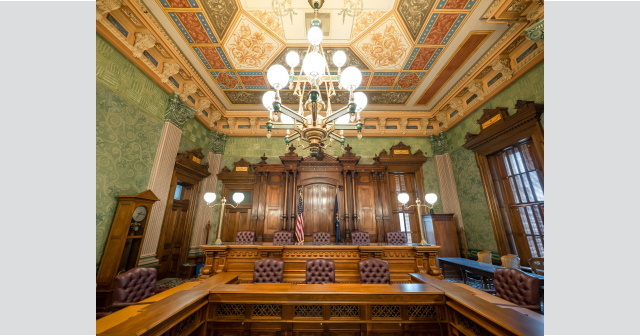 Revenues are fine; it's spending that's out of control

When Gov. Whitmer vetoed a tax cut that would have reduced the state’s income tax rate from 4.25% to 3.9%, she claimed that the state could not afford to reduce taxes. The governor said that the state would have lost $2.5 billion a year from the tax cut, along with the additional child tax credit and boosted senior exemptions. Not taking that $2.5 billion from Michigan taxpayers would “blow a recurring, multi-billion-dollar hole in basic state government functions from public safety to potholes,” Whitmer said.

The state wouldn’t have to reduce spending at all with the tax increase, however. This is because the state budget has grown and is projected to continue to grow. The revenue gains are much more than the fiscal effects would have been if Whitmer had let people keep more of what they earn. 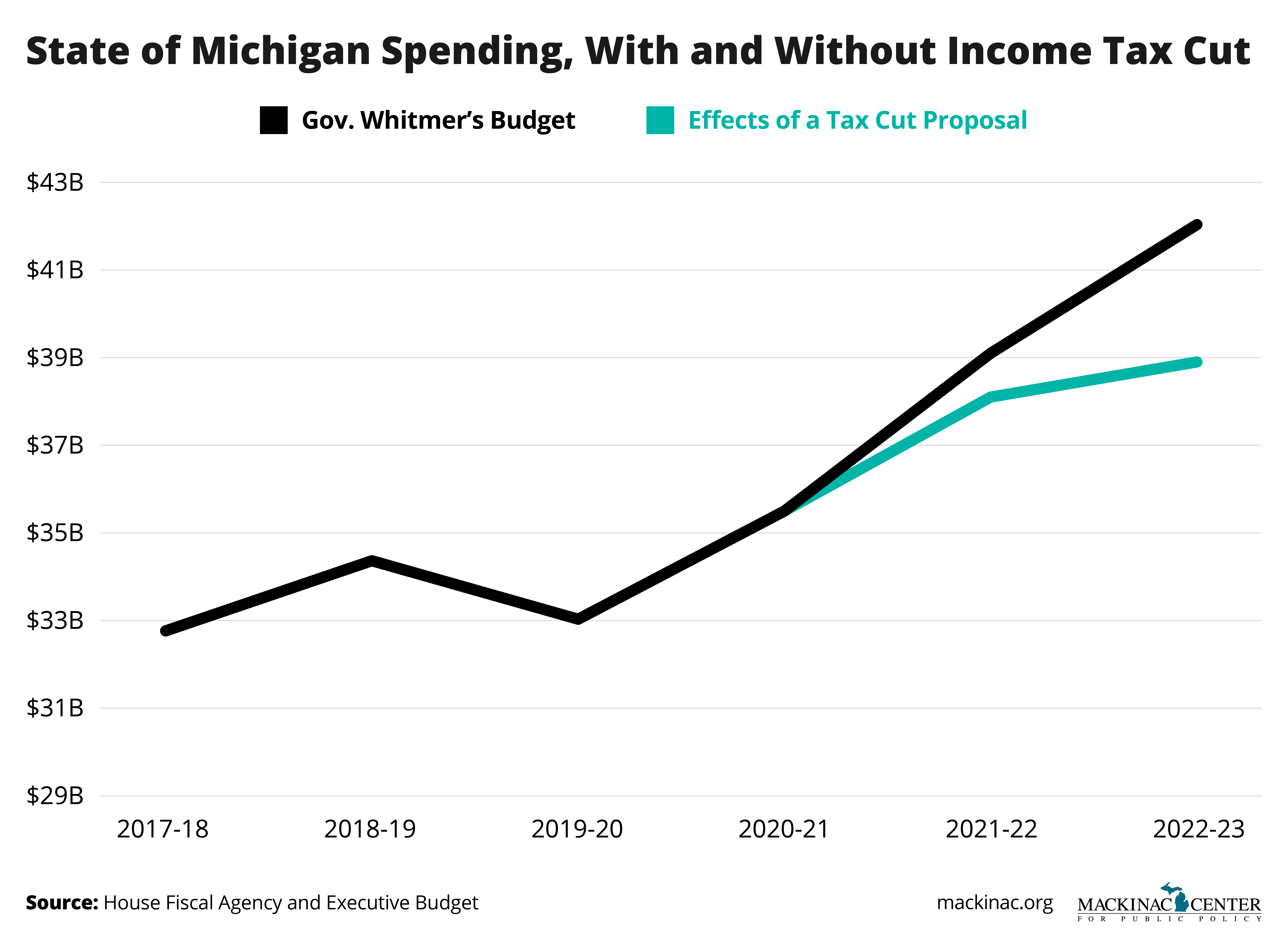 The tax cut is not large enough to cause decreases in the state budget. The governor’s proposal calls for $42.0 billion in spending from the state’s taxes and fees, a $4.1 billion increase from the initially approved FY 2020-21 budget.

For the moment, this kind of runaway spending is possible because of extra fund balances, but revenue is expected to continue its growth.

Revenue gains have also been strong over the past few years. Today’s budget spends $11.7 billion more from state taxes and fees than it did a decade ago, 21% more than inflation. If the state cannot afford tax cuts today, then the state has been spending at unaffordable levels for a long time.

Legislators can call the governor’s affordability bluff by approving a budget that leaves enough money aside to cut taxes. Approving a Sustainable Michigan Budget — which allows the state to increase spending at the rates of inflation and the growth of the state’s population combined — would save more cash than is necessary for the approved tax cuts.