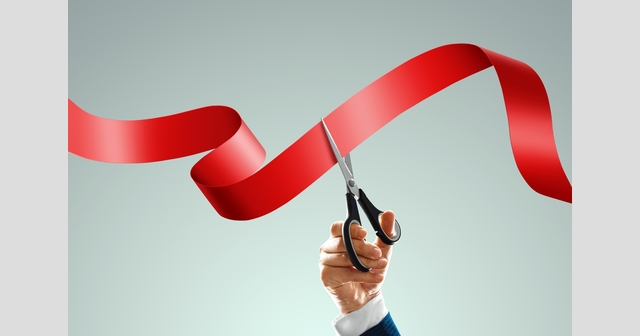 Determinants of economic and other measures of well-being have been debated for hundreds of years. Adam Smith — the grandfather of modern economics — wrote his magnum opus, “An Inquiry into the Nature and Causes of the Wealth of Nations” on the subject.

Scholars around the world have weighed in ever since, with many studies showing positive associations between economic liberty and outcomes that many people value, such as growth in employment and income. We have just released a report that ranks all 383 Metropolitan Statistical Areas in the country by objective measures of economic freedom. Michigan MSAs perform poorly on them.

Each subcategory is objectively assigned a score between the lowest and highest rankings. The scores for each category are then summed up and averaged for an overall score. Michigan’s freedom score across all three categories was only 6.24 out of 10. The national average was 8% higher, at 6.75.

There is a sliver of good news to report. One of Michigan’s 14 MSAs — Midland at 6.76 — outperformed the national average, barely, though it was still in the bottom half, at 193 out of 383. The state’s worst performer was Bay City, which is ranked 346th. The chart below ranks each MSA in Michigan by its overall freedom score and where it falls among MSAs across the nation.

The national analysis breaks the MSAs into quartiles: the most-free 25%, second most free, third most free and least free. We found that MSAs in the highest quartile of labor market freedom scores had unemployment rates about 25% lower than those in the lowest quartile. They also had almost 10 times faster population growth and nearly three times higher employment growth from 2017 to 2019 than those in the lowest quartile.

Only the Grand Rapids MSA saw population growth exceed the national average from 2017 to 2019. Only four MSAs saw any growth at all. This is disconcerting; population growth can reflect how attractive an area is to people interested in a better quality of life, including economic opportunity. The Census Bureau reported this year that Michigan is once again losing population.

It is important to note that correlation is not causation. But previous research papers that control for factors other than the ones we have mentioned, such as income and geographic distances, have come to a similar conclusion. The methodology used here was born of the Canada-based Fraser Institute’s annual “Economic Freedom of North America” index and its international counterpart, “Economic Freedom of the World.”

Hundreds of papers have used those indices to examine this same issue, and they virtually all come to that same conclusion: Greater economic freedom is associated with better economic outcomes. Those outcomes include not only things like higher GDP or greater gains in income, but also higher population growth, life satisfaction, environmental cleanliness and life expectancy.

The results of our study, and the overwhelming evidence from previous work, suggest again that the path to prosperity is paved with a light regulatory touch, low taxes and restrained government spending.

Dean Stansel, Ph.D., is an economist at the Bridwell Institute for Economic Freedom in SMU’s Cox School of Business in Dallas, Texas. Michael LaFaive is senior director of fiscal policy at the Mackinac Center for Public Policy.