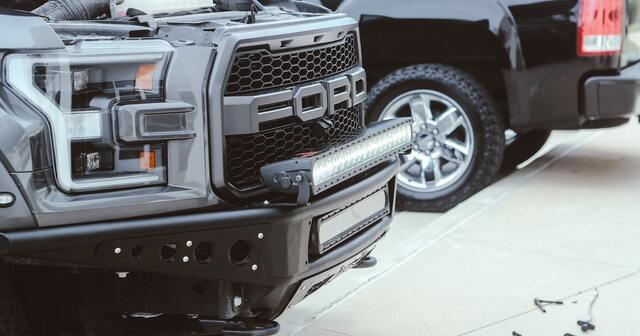 Another Day, Another Union Scandal

The UAW keeps making headlines for betraying its members’ interests. In 2017 and 2018, UAW leaders were charged in a major corruption scandal. This month, charges were brought against Norwood Jewell, a former UAW official. And now the UAW’s “flower fund” is also under federal investigation.

In light of recent bribery scandals, the UAW officials stated that they are saddened and irritated and will be “engaged in comprehensive reforms.”

Investigators are looking into whether the UAW forced its members to give money to a fund that was originally established to provide flowers for funerals. The investigation is also apparently looking into whether union leaders pocketed the money in that fund for their own use.

The flower fund scandal, if the allegations are true, is despicable, but it is not out of line with the normal business model of a union in a state without right-to-work. In such states, unions can — backed by the power of the government — get people fired if they don’t contribute to them. That sounds eerily similar to what is being alleged in the flower fund scandal, in which, allegedly, workers were told to give money to the fund or be demoted.

Michigan members of the UAW can demand that the union follow through on its promise of meaningful reforms. If the UAW fails to meet their demands, Michigan workers can exercise their rights and leave the union.

Unions here cannot tell workers they have to contribute or lose their job, due to the state’s right-to-work law, and workers who get fed up with the corruption and scandals that plague some unions can stop contributing to them without fear of reprisal. They can demand action or walk away and keep their jobs.

This puts Michiganders in a much better position than workers in states like Ohio, where they are forced to pay the union to keep their jobs. Being able to leave the union and take their money with them is one way that workers in Michigan can try to hold union leadership accountable and force reforms. States that don’t have right-to-work laws do their citizens a disservice by robbing them of a powerful tool to keep unions in line and responsive to members’ demands and needs. Unfortunately, workers in 23 states don’t have the same power to try to compel reforms as Michiganders do.