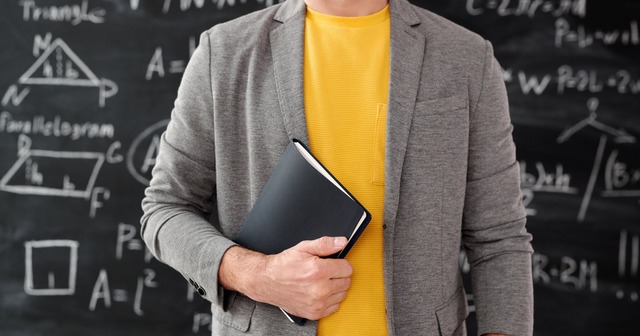 The traditional path to become a teacher in Michigan requires getting a bachelor’s degree from an in-state program, completing a teacher preparation program and passing state-approved tests. But that model puts up unnecessary obstacles, prevents school districts from hiring certain candidates and doesn’t result in better educators.

While these requirements, obviously, apply to Michigan residents, they also restrict teachers in other states who would move here to work. Michigan does have reciprocity, but it doesn’t make it automatic, like Colorado, North Carolina, Georgia and some other states do. And the testing requirements, only established in the 1990s, mean fewer teachers getting certified, especially minority educators.

On the bright side, Michigan has begun making some changes. It eliminated the SAT requirement for teachers and made it easier for skilled trades (career and technical education) teachers to get licensed. The state also allows alternative routes for teacher certification.

The Michigan Department of Education recently announced that it has approved the Detroit Public Schools Community District as the state’s first district to offer its own alternative route to interim teacher certification. The idea is to attract more applicants, especially minority educators, by helping district employees who are currently not teachers earn a teaching certificate.

This is a positive step, but it’s still pretty restrictive. Prospective employees would still need to have or get a bachelor’s degree, take an additional 12 credit hours and pass the required certification tests. The department already allows for an interim teacher certificate, in which candidates enrolled in an alternative route program can teach for up to five years while working toward the certification. It looks like that’s the route the Detroit school district is taking.

And good for the district for doing everything it can to run its own program and make it as easy as possible for people to get working and certified. But this development shows why Michigan’s licensing laws don’t make sense: If school districts can allow people to teach before going through certification mandates, why do they have to go through with them at all?

Ensuring that teachers know how to teach is important. But it should be up to individual schools and districts to determine how to do that. And if that sounds like a strange idea, recognize that this is the norm in many schools. In fact, there are thousands of teachers in Michigan who aren’t required to go through the state’s licensing rules — they just happen, for the most part, to work in private schools.