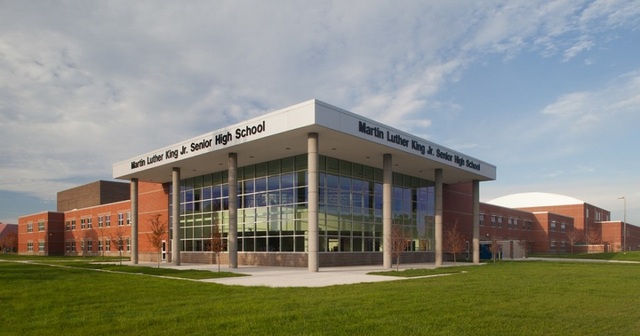 Why School Choice is So Valuable

The head of the public school district in Detroit doesn’t expect academic progress for up to 10 years. It’s a good thing students in the city have other options.

The district had to be bailed out by state taxpayers and recently its chief executive testified before legislators. The Detroit News noted the remarks from Alycia Meriweather, interim superintendent for the Detroit Public Schools Community District:

Meriweather said the Legislature’s debt relief for the school system has helped educators turn their attention back to improving academic achievement. But she warned it could be years before lawmakers see progress in test scores and academic growth.

As a colleague noted: “If I'm a parent with a second-grader in DPS, I'm really glad there's plenty of school choice options available so I don't have to accept that decade of failure for my child.”

The traditional public school system in the city has performed the worst in the nation on every one of the “nation’s report card” tests (National Assessment of Education Progress) for about a decade. At one point, the executive director of the council that administered the assessment said this about Detroit Public Schools: “There is no jurisdiction of any kind, at any level, at any time in the 30-year history of NAEP that has ever registered such low numbers. They are barely above what one would expect simply by chance, as if the kids simply guessed at the answers.”

For this reason and others, about half the students in Detroit have fled the traditional public school system, mostly to charters or nearby districts.