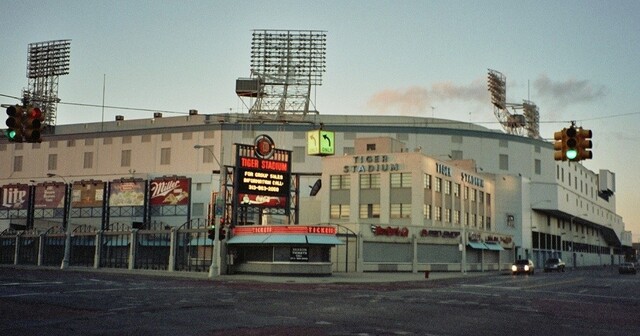 Back to the Future for Taxpayer Stadium Funding in Detroit

After a slowdown in the past few years, crony capitalism — whereby politicians give special favors to politically connected businesses — is on the move in Michigan.

The state racked up nearly $10 billion in liabilities during the tenure of former Gov. Jennifer Granholm, with the backing of Republican legislators. The state will be paying the cost of these favors for decades. It already consumes more than $1 billion of the current state budget.

But Gov. Rick Snyder came into office and worked to wean the state off the practice of giving out tax credits (though not many other subsidies). Relatively new legislators, especially Republicans in the state House, pledged to rein in subsidies and managed to achieve some successes. In 2015, the state ended its film incentive program and rolled back other spending from the Michigan Economic Development Corporation.

There are now threats to go back to the old way of thinking. A prominent example is a bipartisan package of bills introduced in the Michigan Senate that would capture sales and income taxes at the local level to use them on large-scale development projects. It is probably not a coincidence that new plans for taxpayer-funded stadiums are being rolled out.

Crain’s Detroit reports on proposals for a $1 billion Major League Soccer stadium and “serious talks” to move the Detroit Pistons back downtown. This would require new facilities and there is talk of using the proposed “economic development” bills as a funding vehicle.

Detroit has been here before. The past four decades in the city has been a case study of politicians and developers promising that large projects would turn the city around. Nothing like that happened. And stadium subsidies are seen by economists of all political persuasions to cost far more than they bring back in benefits.

As calls for special deals continue, taxpayers and legislators should stand strong. The state should continue balancing its budget and removing obstacles standing in the way of developers — but not redistributing money to them.