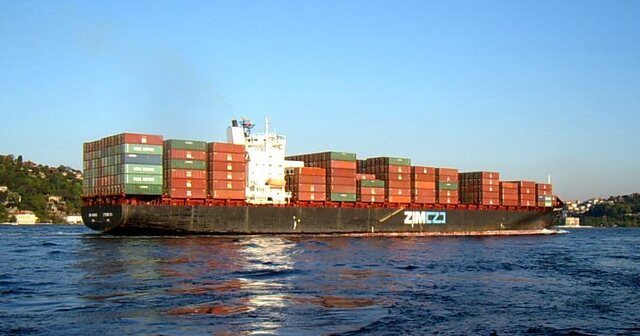 Trump and Clinton are Both Wrong: Free Trade is Good for People

The benefits of trade in Michigan

If the government prevented people from shopping outside of their own town or state, they would be outraged and recognize it as limiting their freedom. If Michigan businesses were prevented from buying or selling their products to people from other states, most people would understand that to be economically destructive.

Yet when it comes to the issue of foreign trade a lot of people from both sides of the political spectrum are opposed to allowing a similar free flow of products and services between countries. That’s why the two main presidential candidates are able to run their campaigns with antitrade sentiments as key planks.

But international free trade is a good thing. It allows people to sell their products to a much larger group. It gives consumers more choices in what they are buying, making goods and services better and less costly because of the increased competition.

Antitrade sentiment often plays well politically in Michigan. Many people blame foreign trade for the loss of some jobs, though that was occurring before trade agreements were made and is more related to technological advances and labor laws. Even leftist economists at the Economic Policy Institute only blame NAFTA – the trade agreement most frequently cited as economically destructive – for the net loss of 43,600 jobs in Michigan, a state with 4.8 million jobs. This, of course, doesn’t make it any easier for the people who lost these jobs, but it nevertheless shows that even the highest estimates of the negative impact of NAFTA on Michigan workers can find only a minuscule effect.

But it is likely that trade leads to more jobs overall. A new report from The Heritage Foundation looks at trade as it relates to Michigan. In particular, it looks at the benefits from trade – the number of jobs supported by exports, foreign investment in the state, and jobs gained from trade agreements. Here are some facts from the report about trade in Michigan:

Lowering trade barriers can provide new competition to businesses competing with foreign producers. But it also provides new opportunities for other local businesses, which might benefit from selling goods to new buyers in new markets. The historical evidence is overwhelming: Free trade always accompanies economic growth and prosperity, and countries that allow their people to take part are, on balance, much better off.