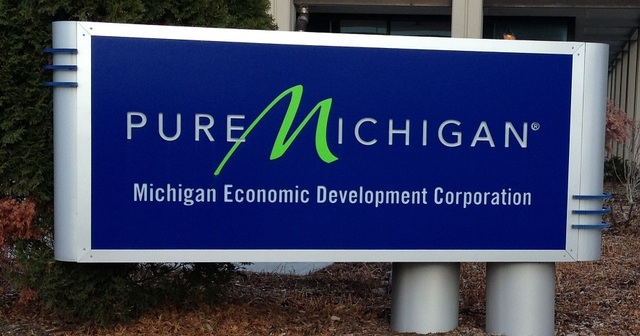 Blown Away By Flawed Research on Jobs Program

Michigan spent millions with little to show for it

The Michigan Economic Development Corporation released a study on its 21st Century Jobs Fund, alleging that it helped create jobs in Michigan. Yet the study did not offer substantial proof. The MEDC needs to be more transparent about the shortcomings of Gov. Granholm’s “Blown Away” program.

The study, written by TEConomy Partners, was a trove of unjustified assertions. It contains such models of terrible prose as, “Now is the time for Michigan to reinvest in its commitment to transition the state’s economy into a 21st century knowledge economy driven by innovation.” Yet the study did nothing to show why putting more taxpayer dollars in the fund was a good idea. It also failed to show whether (or how) such spending could have brought about a large change in Michigan’s economy.

It did not inspect most of the programs financed by the 21st Century Jobs Fund. By my count, it covered only eight of the 16 programs the fund supported, and only a fraction of its total spending. It is tough to justify the existence of this fund’s activities if you don’t look at everything it did.

The study used a multiplier assessment as it tried to show the impact of the jobs fund. Yet it did not justify the MEDC’s claims: It did not prove that jobs were created.

Multiplier analyses only show the economic impacts of a given spending project, but they are not meant to justify the spending in the first place. They can tell whether spending on ice cream or pop would have a larger economic impact. What they can’t do is tell you whether it’s a good idea to get either ice cream or pop. And no multiplier analysis can justify the claim that government programs “led to stronger economy, increased jobs,” as a headline in a state press release read.

It is one thing for people who are benefiting from the state’s spending to try to keep the money flowing to them. As one legislator stated, “everyone loves free money.” But it is another thing for public administrators to use taxpayer dollars to try to justify that spending, and offensive that they would do so with a flawed study.

A better assessment of the 21st Century Jobs Fund would look at what lawmakers tried to do and what they achieved. The promises got extreme — the governor even said that the fund might make “these United States independent of foreign oil.” But ten years later, the state has spent hundreds of millions with little to show for it.