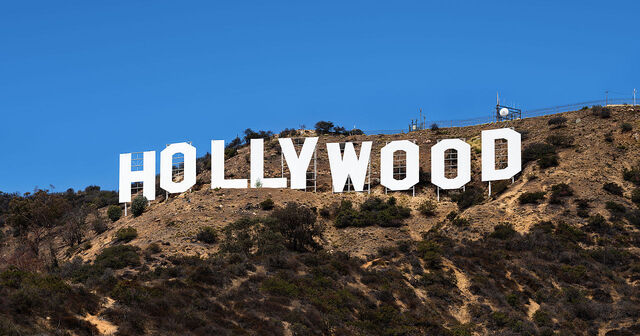 Research from Michael Thom analyzes a variety of programs

Last year Michigan lawmakers wisely did away with what was once the most generous film incentive program in the nation. Mackinac Center research showed that despite giving film producers half a billion dollars from 2007 to 2013, there were no signs that the film industry in Michigan was actually growing. Essentially, the program amounted to a taxpayer handout to a select few movie production studios. And now there’s new research that suggests these programs aren’t benefiting other states’ economies either.

The evidence comes from an article published in the American Review of Public Administration written by Michael Thom, a professor at the University of Southern California and graduate of Michigan State University. He analyzed 15 years’ worth of data from more than 40 states and found that film incentive programs, on the whole, have no significant impact on wages, employment, gross state product or film industry concentration in a state.

Film incentives are a relatively new experiment among taxpayer-funded economic development programs. In 2003, there were only five states with such programs — now there are more than 40, and states are handing out close to $2 billion in subsidies to movie studios. Like Michigan, other states are beginning to wise up to the futility of film incentives, and this recent research should cause more states to rethink these programs.