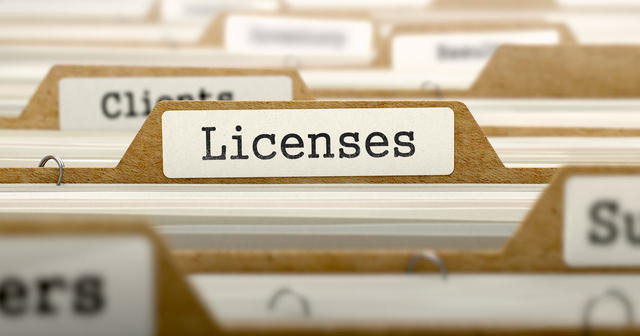 The New York Times has a good write-up on occupational licensing laws across the United States. Many of these laws are needless and make it more difficult for individuals to find gainful employment. But there is some bipartisan work being done to reform them. From the story:

The Obama administration and the conservative political network financed by the Koch brothers don’t agree on much, but the belief that the zeal among states for licensing all sorts of occupations has spiraled out of control is one of them. In recent months, they have collaborated with an array of like-minded organizations and political leaders in a bid to roll back licensing rules.

When it comes to tax policy, conservative-leaning states typically have less burdensome rates. Not so when it comes to licensing mandates on individuals, however, as the Times notes:

The most regulated states, paradoxically, are red. “Even Republican governors with Republican legislatures in pretty conservative states have still found it extremely difficult to effect change,” said Dick M. Carpenter, strategic director of the Institute for Justice. “When there is an effort to dial back legislation, then the licensed industry turns out with huge counterattack. This is the same story that plays out in every state.”

Michigan is in the middle of the pack when it comes to its licensing burden, but it is among the most onerous in the Midwest. Over the past few years, however, the state has dropped licensing requirements for eight occupations – more than any other state in the country. The list includes dietitians and nutritionists, ocularists (makers of artificial eyes), immigration clerical assistants, school solicitors, community planners, auctioneers, interior designers, and carnival workers. A state report from the Office of Regulatory Reinvention calls for many more occupational licenses to be eliminated.

This is relatively small potatoes, but still a step in the right direction. Going forward, legislators should roll back more of these licensing mandates that prevent people from working until they get permission from the government.