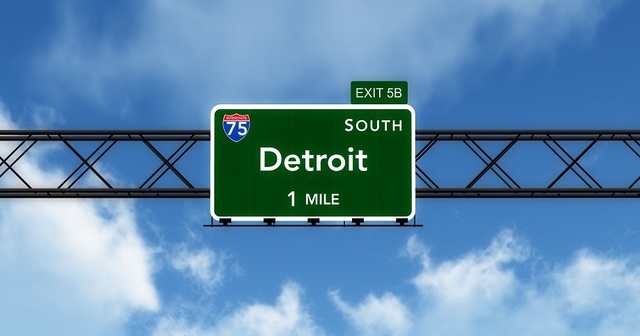 Be wary of limiting competition in a failing school district

Last month the Michigan Senate passed a plan for Detroit Public Schools that gives the district a $700 million-plus bailout while establishing a commission with the power to shut down schools, including independent charter schools.

The Detroit Education Commission has long been pushed by labor unions and school administrators who dislike competition from outside charter schools, which both parents and Stanford University's Center for Research on Education Outcomes believe do a better job educating students.

The DEC members will be appointed by Detroit Mayor Mike Duggan, who has been heavily lobbying for the power. Duggan claims the commission will operate as an "impartial judge" and shut down only bad schools, regardless of whether they are traditional public schools or charters. That is unlikely for two main reasons.

First, the DEC's main job will be to do the bidding of the traditional public school district and keep it solvent. That means it will have an incentive to shut down charter competition and keep open traditional schools. Second, the mayor, who will appoint all the members of the commission, has already shown himself to be hostile to school choice. Recently, Michigan Capitol Confidential broke the story that he signed off on a plan that would transfer properties from DPS to the city in order to prevent them from being sold to charter schools — no matter how good of a job a charter school may do.

How can parents in Detroit believe that Duggan will be fair to charter schools when his city is currently discriminating against good charter school operators by intentionally making it harder for them to find a place to operate? And why is a city emerging from bankruptcy turning down money to sell properties it isn't using?

The Senate legislation has not passed; it is sitting in the Michigan House. House members should be very wary of bailing out Detroit Public Schools and limiting competition with the failing school district.