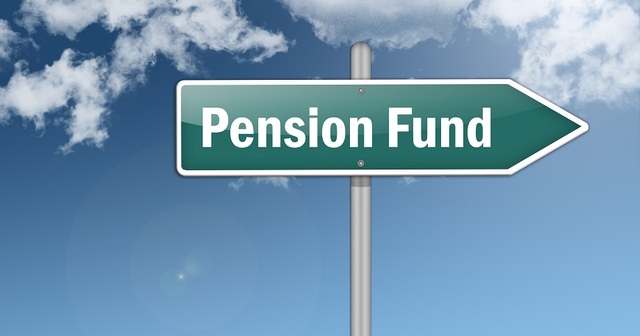 Michigan lawmakers voted 20 years ago to close the state employee pension system to new members. A new study by Anthony Randazzo and Truong Bui of the Reason Foundation looked at Michigan’s experience to see whether this reform helped the state. They found that the state saved itself from racking up hundreds of millions more in additional unfunded liabilities. But their study also has other major lessons for Michigan as it considers further pension reforms.

The state employee system currently owes its members $6.2 billion more in pension benefits than it has saved. Filling the gap would cost each household in Michigan roughly $1,600. Some have asserted that this gap developed because the state closed the pension system.

But the Reason authors created a hypothetical model of what would have happened if the system had not been closed — and found just the opposite. Their model shows, as does the one from our 2011 report, that the move saved the state from further developing unfunded liabilities.

The authors found a couple of factors that caused these unfunded liabilities to grow from nothing to $6.2 billion. The state set aside less than the actuarially recommended amounts — putting in only 88 percent of the needed contributions. The pension fund’s investments also produced fewer returns than the state assumed they would. (Managers assumed these funds would return 8 percent per year, but they only achieved 7.1 percent.) An early retirement incentive passed in 2010 also punched an additional $200 million hole in the pension system.

While Michigan lawmakers closed the state employee pension system in 1997, it left its larger school employee system open to new members. There are bills that change this moving forward, but legislators have been concerned that this may trigger prohibitive “transition costs” in paying down unfunded liabilities.

Reason’s study refutes those concerns by looking at Michigan’s own experience with the state employee system. Michigan started adding unfunded liabilities shortly after 1997. Its methods of paying those unfunded liabilities were the same as those for its school pension system. It was not until 2005 that the state chose to switch to a more expedited amortization policy, showing that these alleged transition costs are avoidable.

For more on transition costs see our 2012 study.

For more on pension reforms, go to www.mackinac.org/pension.