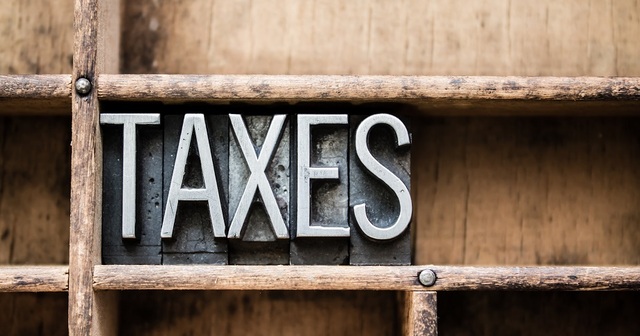 Economic outlook has improved, but could be better

The Tax Foundation's annual study of state and local tax burdens compares one factor relevant to state economies, and recently ranked Michigan 25th among the states. Interestingly, Michigan also gets mediocre grades on indexes that look at other measures of states' economic competitiveness and performance.

One report called “Rich States, Poor States” is published by the American Legislative Exchange Council, and is based on 15 variables regarded as important to a state’s economic well-being (or lack thereof). Among others, they include state income and business tax rates, minimum wage mandates, the absence or presence of a right-to-work law and the number of public employees per 10,000 citizens. The data is the most recent available but in some cases this means 2012 figures were used.

The report ranks states according to backward-looking measures of economic performance as well as factors that may predict where a state goes in the future. The backward glance looks at each state’s economy between 2003 and 2013. Michigan residents who lived through the “one-state recession” of the 2000s won’t be surprised to find this state ranked dead-last. Thanks to a more favorable policy environment recently, the outlook section paints a brighter picture for Michigan going forward, but the state still underwhelms with a No. 24 ranking.

Another comparison study comes from the Beacon Hill Institute of Massachusetts. Michigan ranks 28th on an index that combines eight groups of indicators that measure competitiveness, including “Government and Fiscal Policy.” The report adds a wide variety of other information large and small to its calculations, from “cost of labor adjusted for educational attainment” to “mobile phones per 1,000.”

Yet more evidence that Michigan is mediocre is provided by the Fraser Institute of Canada’s 11th annual Economic Freedom of North America index, which ranks U.S., Mexican and Canadian provinces and states based on the degree of economic liberty they permit. The report also tracks several major categories that reflect tax and labor freedom, plus measures of government intrusiveness. The 2015 edition ranked Michigan No. 27 among U.S. states.

These four different sets of scholars examining different but related factors that affect an economy can provide a wealth of insights on what makes different places more or less free and prosperous. Not surprisingly, they reveal a strong relationship between those two values: More economic freedom is strongly associated with greater prosperity — and the reverse.

Such studies can help identify the things that hold back prosperity, and provide roadmaps for policy changes likely to improve economic growth and opportunity for people.

One thread that connects these four reports is the role of tax burdens. Of the factors that are under democratic control, all of these studies identify tax burdens as a factor frequently associated with growth and prosperity (or lack thereof). Unfortunately, Michigan has been stuck in neutral on this one. An 11.5 percent “temporary” personal income tax hike in 2007, from 3.9 percent to 4.35 percent, has been rolled back just 0.1 percent since, to 4.25 percent.

Since 2011 lawmakers have enacted other policies that increased this state’s competitiveness, but with worldwide economic challenges increasing Michigan cannot afford to rest on its legislators’ laurels.

Editor's note: This story has been edited since it was originally published.