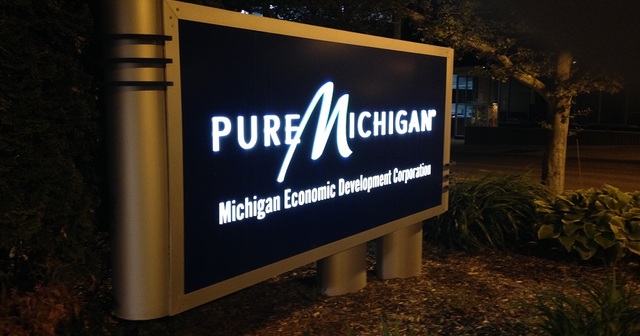 The Michigan Economic Development Corp., Michigan’s economic development agency, has come under criticism for its lack of transparency, which most recently was exhibited in a claim that its Pure Michigan advertising campaign had a return on investment of 587 percent in one year.

If the MEDC (and Travel Michigan) ever want their claims of effectiveness to be taken seriously then they must overhaul the agency’s culture into one of authentic transparency and intellectual forthrightness. Whether they want to do that or not, the lawmakers that citizens send to Lansing should require it (or else shut the agency down).

What would the work of a reshaped MEDC look like?

First, an independent and credible agency like the Legislature’s auditor general — not the MEDC itself — should be responsible for selecting any consultants paid to perform return-on-investment or economic impact studies. Officials at the MEDC currently have too much incentive to game studies in their favor in the hope of justifying their operations. (For more, see “Meet the New MEDC, Same as the Old MEDC.”)

Second, every such study must be transparent and fully disclose its methodology, assumptions and data in a way that would make it possible for outside scholars to replicate its work. As my colleague, economist Michael Hicks, has pointed out, this is all the more important for works that influence public spending.

Third, all such investigations should be purchased through a competitive bidding process open to all qualified vendors. This is especially important given the strong incentives for those on the MEDC’s payroll to justify their paychecks with exaggerated “jobs created” and “return on investment” claims.

The MEDC has demonstrated that it cannot be trusted to evaluate itself. The agency has a history of commissioning dubious studies justifying its programs, such as a 2009 film subsidy study and one in 2002 promoting big spending on government broadband deployment projects.

This dynamic of self-serving research is not unique to Michigan. In a 2006 research paper published by the Journal of Travel Research, “Economic Impact Studies: Instruments for Political Shenanigans?” Professor John L. Crompton said, “Most economic impact studies are commissioned to legitimize a political position rather than to search for economic truth. Often the result is mischievous procedures that produce large numbers that study sponsors seek to support a predetermined position.”

Fourth, and where possible, the Legislature may wish to mandate that all economic impact studies bought by the state contain an “opportunity cost” component. What is the tradeoff? Instead of just looking at the impact of spending $33 million on a jobs program, what if that money were used instead for personal income tax cuts? The results would be more revealing than impact studies currently bought by Michigan’s state government, however well-intentioned their champions may be.