A Lesson from the Land of Lincoln: Electricity Competition Works

Michiganders could have saved $10.6 billion in energy costs 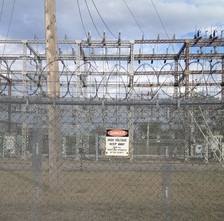 If you think the rule of law and fiscal responsibility are key components to growing economic prosperity in Michigan, you probably don’t often look to Illinois for new policy ideas. But there’s at least one lesson Michigan could borrow from the Land of Lincoln: full electricity choice. A recent study from the Compete Coalition estimates that electricity consumers in Illinois saved $41.3 billion from 1999 to 2014 as a result of the state opening up its electricity markets. The state now features the lowest electricity prices in the Midwest. 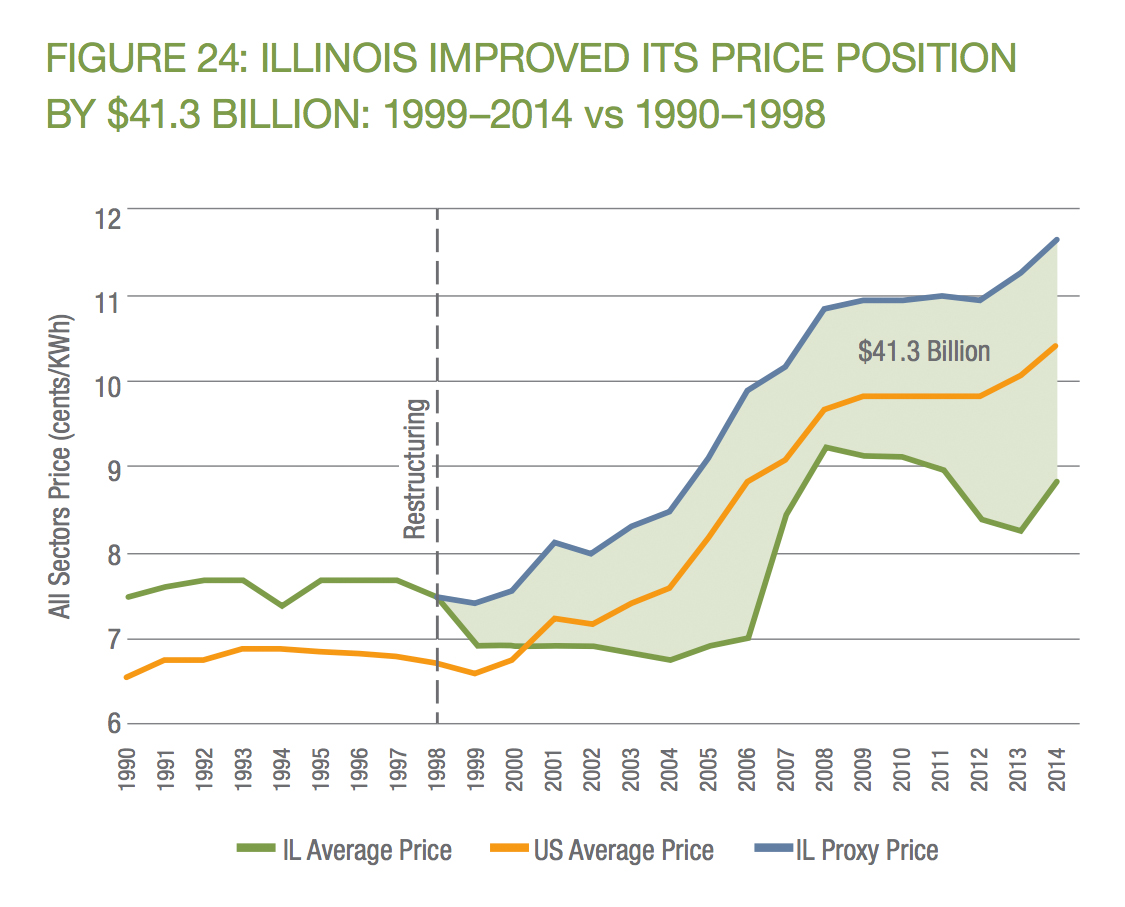 But things weren’t always so peachy in the Prairie State. As recently as 1997, Illinois had the highest electricity prices in the region. But shortly thereafter, the state embraced electricity choice and forced the regulated public utilities to compete with alternative energy suppliers. The result was Illinois outcompeted every other Midwest state on electricity prices over the next decade and a half. 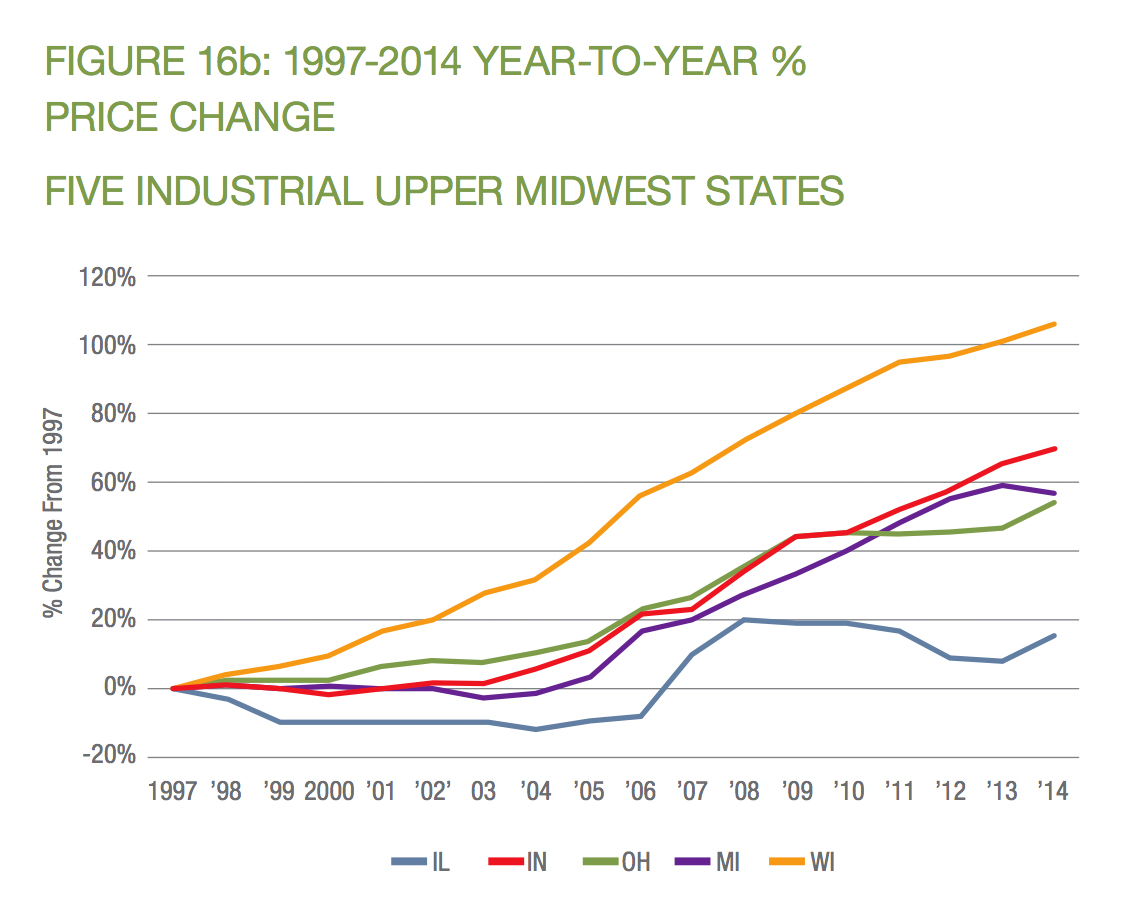 At the time when Illinois opened up its electricity market, its prices were very similar to Michigan’s and higher than those in Wisconsin. Tracking the difference between these prices over time allows one to estimate how much customers in Michigan and Wisconsin could have saved in electricity costs if they would have paid the Illinois price.

The Michigan Legislature is currently considering bills (Senate Bill 437 and House Bill 4298) that would all but choke out the little bit of electricity competition that exists in this state. Based on Illinois’ remarkable success, this seems like a very shortsighted move. Instead of cutting off cost-containing competition, Michigan lawmakers should follow Illinois’ lead and open up our electricity markets.

Nuclear Wasted: Why the Cost of Nuclear Energy is Misunderstood