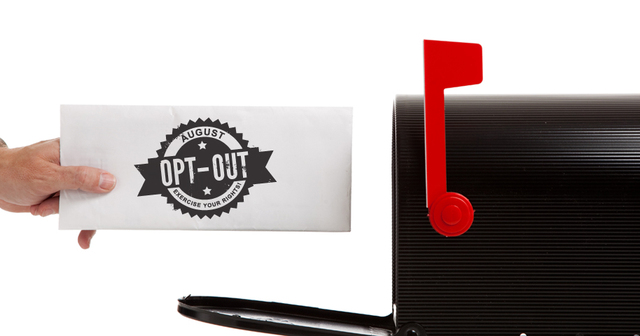 Some of the most courageous people I know are teachers.

Their job requires them to face students, parents, administrators, colleagues and the general public constantly. Their performance receives criticism regularly.

For the past year, we at the Mackinac Center have had the privilege of getting to know some of the bravest teachers in Michigan. They stand for principles rather than power. The organization that is supposed to represent them has chosen not to inform them of their rights.

These teachers faced the Michigan Education Association trying to ruin their credit; they faced name-calling from their peers and even from the president of the MEA, but they stood firm in their strongly held conviction that no one should be fired if they choose not to support a union.

While the Mackinac Center Legal Foundation provided legal support, these teachers stood up when they did not know what the result would be.

For two teachers, the MEA finally recognized their rights to leave despite missing the union’s so-called “August window” that they and many of their colleagues had never heard of before. An MEA official testified under oath that as many as 8,000 members had stopped paying dues.

These individuals blazed a trail for other teachers to learn about the MEA’s formerly non-publicized policy of members being allowed to leave only in the month of August.

Being silent on the matter is one thing, but actively putting up roadblocks to keep members from leaving is quite intentional and wrong.

We’ve seen where the MEA sent a misleading “Nonmember Informed Consent Form” to members who wanted information to get out of the union. The recipient is expected to initial the form 25 times, and even after that, may not have properly opted out of the union.

We’ve seen where locals have made false claims, telling members they would miss out on a benefit if they were no longer financially supporting the union.

Despite having to fight an uphill battle, many MEA members now know the process of opting out of the union due to www.AugustOptOut.org. One of the members told us, “I was pleasantly surprised that dozens of my colleagues had already opted out just as I have earlier this month.”

I left out the name of the now former member because I respect their privacy. However, there have been instances where local unions have tried to shame non-members by making their decision to leave the union public.

Last year, roughly 15,000 MEA members were eligible to stop financially supporting the MEA. About 10 percent did (1,500). This year, 60,000 members are eligible to exercise their rights. The number of members who choose to opt out is not as important as the number of members who now know they have a choice whether to continue to financially support a union. That number is much higher than it was last year.