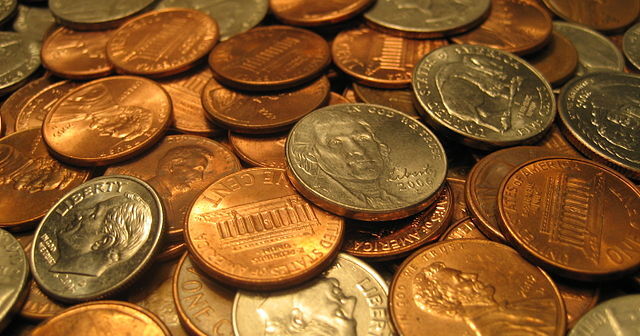 There is an ongoing debate about spending in the state of Michigan. Almost every major sector of government complains that it doesn’t receive enough funding — this is true of cities, townships, school districts and state government.

History shows that it is the nature of government (at all levels) to try and expand. And the Mackinac Center has written a lot about each of those areas and taken on many of the specific complaints to try and counter that nature.

But there is one particular area of government that flies under the radar and is putting a real squeeze on public services: Retiree benefits. The pension and health care costs of current and future government workers is an albatross around the necks of everyone.

Taxpayers are on the hook for many of these benefits. And cities, even those that irresponsibly want to ignore these costs, are forced to cut other areas of public services to pay for these benefits.

Defined-benefit pensions have proven to be unaffordable. They also make for bad government. In the words of one city manager who oversees a grossly underfunded system: “We aren’t able to provide services because we are paying for people who no longer work here.”

A recent Capitol Confidential investigative series took a deep dive into municipal pension systems across the state. There’s the bad (“The Worst Funded Pension Systems In Michigan”), the very bad (“What Will Cities Do To Solve Their Pension Issues?”), and the hopeful (“How Cities Are Solving Their Pension Problems – and the Bill That Makes It Easier”).

Having an open defined-benefit pension system is telling politicians that they can be trusted to not spend money now on constituents in order to put away for the needs of people decades off into the future. But that goes against strong political incentives, which helps explain why most pension plans rack up unfunded liabilities. The sooner elected officials realize that, and remove the ability for them to bankrupt government entities, the better everyone will be.